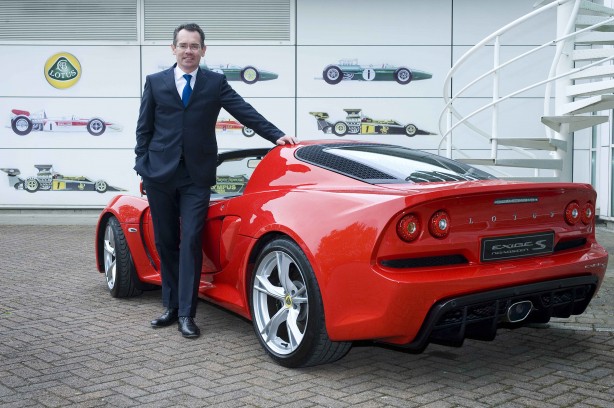 Jean-Marc Gales, until recently the CEO of European Association of Automotive Suppliers (CLEPA) and prior to that president of PSA Peugeot Citroen, has been appointed CEO of legendary British sports car and motorsport company, Lotus. He replaces Dany Bahar who was fired from the post two years ago.

Aslam Farikullah, who was appointed Chief Operating Officer of Group Lotus plc following the takeover of the company by the Malaysian DRB-HICOM Group and its integration into the company’s Proton division, remains as a Member of the Board of Lotus Cars Limited and will continue to contribute to the growth of the business in the future.

Jean-Marc Gales has played a major role in the European car industry throughout his career working, in addition to PSA Peugeot Citroen and CLEPA, for Daimler AG, General Motors and Volkswagen AG. 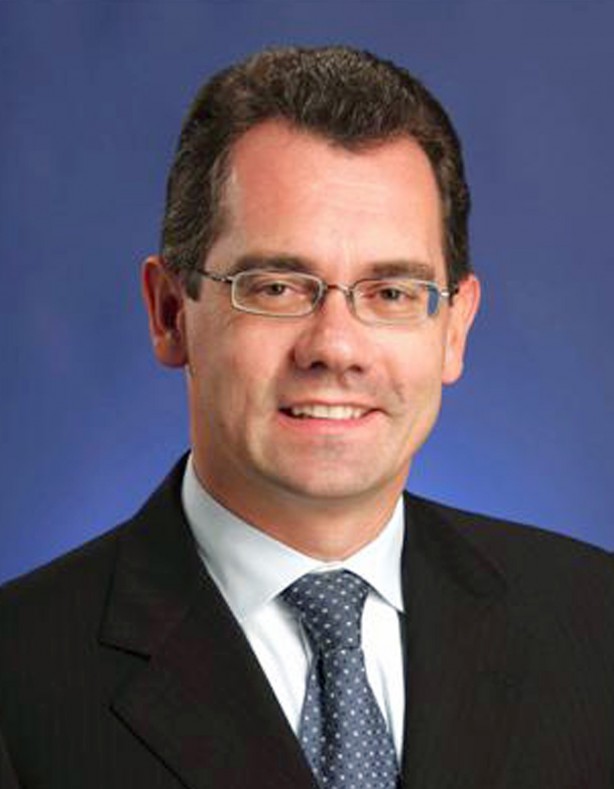 As Chief Executive Officer of CLEPA, which represents European automotive component suppliers, from 2012 he played a key role in turning around the association through various strategic initiatives, including streamlining the working processes and increasing corporate members from 82 to 112. Gales also established a lobbying strategy with the European Parliament and European Commission, and helped define the Industry Research & Innovation Strategy and Roadmap for 2025. CLEPA members employ five million people in Europe, provide 75% of the components for European-made vehicles and spend 50% of automotive research and development funds spent in Europe.

Before joining CLEPA, Gales was the President of Automobiles Citroen and Automobiles Peugeot between 2009 and 2012, where he restructured the entire sales value chain, implemented a new brand strategy for the DS Line and introduced the Citroen DS brand in major markets around the world. During his tenure the Company delivered record retail sales in 2009 and 2010. 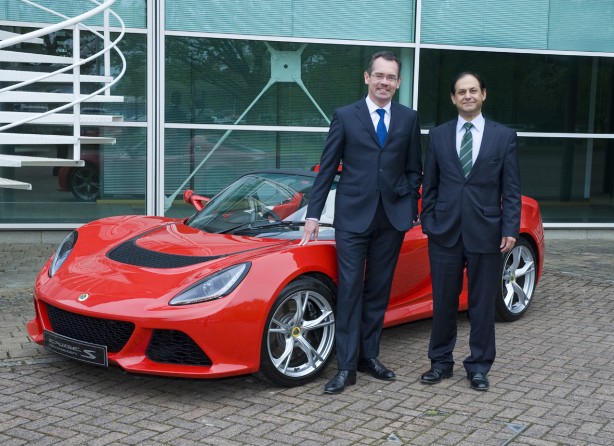 Lotus Group plc, a wholly-owned subsidiary of DRB-HICOM, has three divisions, Lotus Cars, Lotus Engineering and Lotus Motorsport. Lotus Cars builds, high performance sports cars including the award-winning Evora, the iconic Elise and the stunning Exige. Lotus Engineering provides comprehensive and versatile consultancy services to many of the world’s OEMs and Tier 1 suppliers and is an internationally recognised automotive engineering consultancy. Lotus Motorsport builds and develops vehicles for GT racing with the Evora GX, GTC, GT4, and GTS, in addition to racing vehicles such as the Exige V6 Cup and Elise Cup cars. PETRONAS is the Official Lubricants Partner for Lotus Racing vehicles competing in various high profile international GT categories. Lotus also competes in F1® with the Lotus F1 Team, racing in the iconic Black and Gold Livery.

“This is an exciting time for Lotus, and Jean-Marc’s appointment could not have come at a more appropriate time, especially taking into account our plans for Lotus. We believe that with his strong technical and managerial expertise and leadership, Jean-Marc will be able to drive the Lotus transformation plan and further enhance Lotus’ business and capabilities.”

Previous Holden lifts Cruze appeal with Z-Series
Next BMW i8: technical specs at a glance