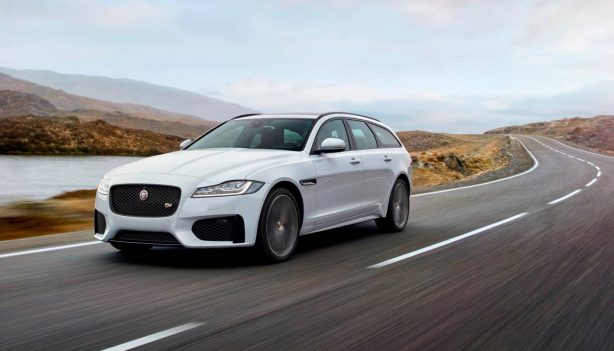 Jaguar’s all-new XF Sportbrake will carry a sticker price of $90,400 plus on-roads when it arrives in Australia this November. The four-tier line-up consists of the R-Sport 20d, R-Sport 25t, S 30d and range-topping First Edition 30d.

Introduced to commemorate a decade of XF production, the XF Sportbrake – or wagon to you and me – boasts a light and agile aluminium-intensive architecture benefiting from a kerb weight of 1,720kg. It also delivers an impressive aerodynamic efficiency of Cd 0.29 and a near perfect 50:50 weight distribution.

Innovations include an intuitive gesture-controlled sunblind for the Sportbrake’s super-sized, full-length, panoramic roof, Driver Condition Monitoring to detect signs of tiredness after an active day and a waterproof Activity Key you can wear while playing sport. Customers can also specify Cabin Air Ionisation, which purifies air to provide protection against environmental pollution and promote health and wellbeing. 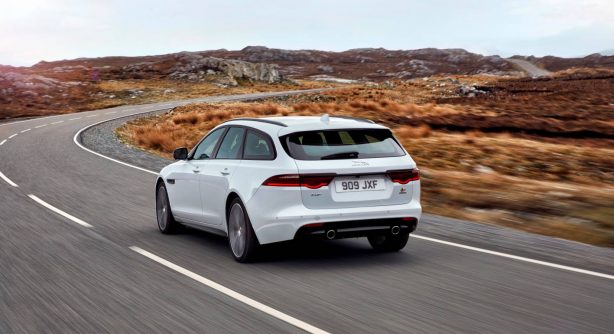 The XF Sportbrake is available with Jaguar’s range of four-cylinder Ingenium petrol and diesel engines with CO2 emissions as low as 124g/km. A powerful six-cylinder 221kW TDV6 is also available, which accelerates from 0-100km/h in 6.6 seconds.