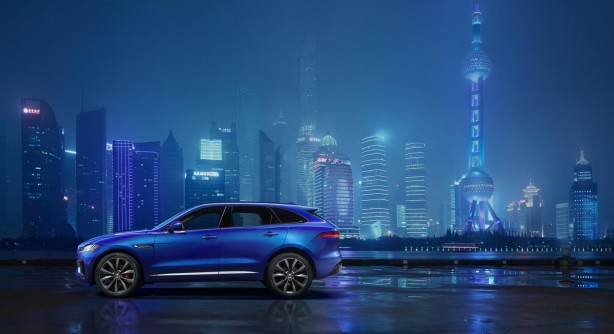 Jaguar has previewed its all-new Jaguar F-Pace ahead of the SUV’s official debut at the Frankfurt International Motor Show. The F-Pace will be the British marque’s first ever crossover and will hit showrooms worldwide in 2016.

Said to be “designed for those who love driving”, the F-Pace was first shown as a concept in the C-X17. The new model rides on the Jaguar’s Lightweight Aluminium Architecture and features a double wishbone front suspension and integral link rear suspension.

The five-seater crossover is expected to be powered by Jaguar Land Rover’s range of new Ingenium petrol and diesel engines. A fully electric drivetrain with a maximum range of about 483km is also rumoured to be on the cards.

Full specifications and details will be released at the Frankfurt Motor Show which starts on September 15.