Jaguar I-Pace hits the street ahead of late 2017 debut 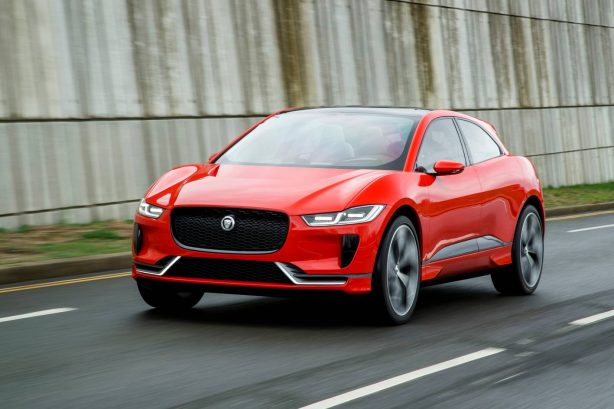 The new Jaguar I-Pace is inching closer to production as the electric vehicle hits the streets for the first time.

Driving on the streets of London’s famous Olympic Park, the electric performance SUV concept previews the production version which will be revealed in late 2017 before hitting showrooms worldwide in the second half of 2018.

The I-Pace will take Jaguar into the world of electric propulsion for the first time. Propelled by compact, lightweight electric motors at the front and rear axles generating a combined output of 295kW and 700Nm of torque, the all-wheel drive I-Pace claims be a long distance sprinter that accelerates to 100kph in around 4 seconds, with a range of more than 500km from the 90kWh lithium-ion battery. Charging is said to be easy and quick, with 80 per cent charge achieved in just 90 minutes using 50kW DC charging. 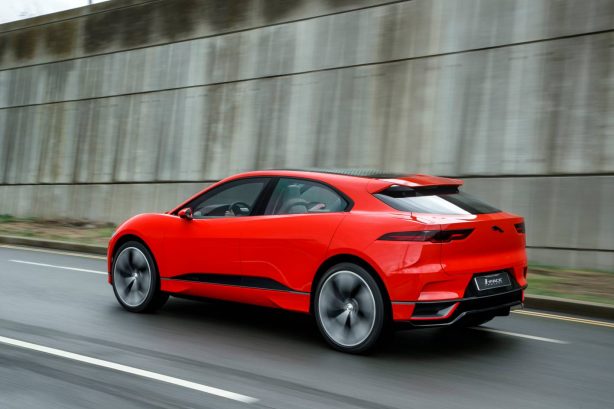 “The feedback on the I-PACE Concept has been fantastic. With the I-PACE Concept we’ve torn up the rule book to create a vehicle with supercar inspired aesthetics, sports car performance and SUV space, in one electric package. It has surprised people and the enthusiasm for our first electric vehicle has been beyond all my expectations,” said Ian Callum, Director of Design, Jaguar

“Driving the concept on the streets is really important for the design team. It’s very special to put the car outside and in the real-world. You can see the true value of the I-PACE’s dramatic silhouette and powerful proportions when you see it on the road, against other cars. The I-PACE Concept represents the next generation of battery electric vehicle design. For me, the future of motoring has arrived.” 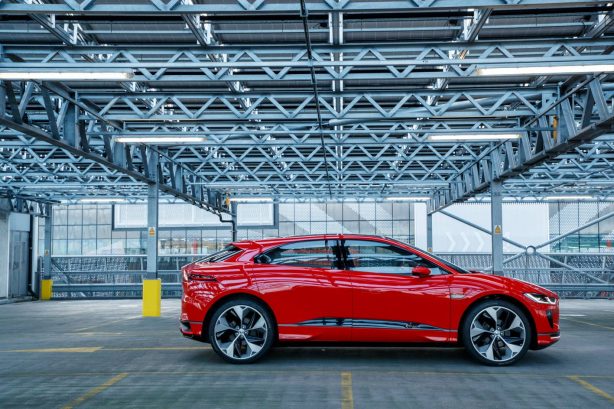 The I-Pace boasts a cab-forward design which Jaguar describes as one that “combines a supercar silhouette with sports car performance and five-seater SUV versatility”. A new electric vehicle architecture with no engine bay and transmission tunnel allowed Jaguar’s designers and engineers to bring the cabin forward, extends the wheelbase and shortens the overhangs. The result is an aerodynamic silhouette with an enlarged interior, including a 530-litre luggage compartment. The front luggage compartment under the bonnet offers an additional 28-litres.

Jaguar claims the long, 2,990mm wheelbase creates a voluminous interior with a level of rear knee room usually only found in full-size SUVs and luxury saloons. The I-Pace rolls on 23-inch Nighthawk wheels in Technical Grey with Gloss Black inserts.