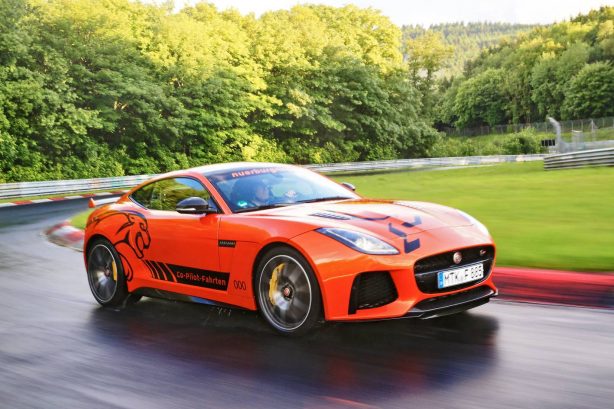 The next-generation Jaguar F-Type could adopt a mid-engined layout, according to Jaguar Design Director, Ian Callum.

“It’s something that’s been in my mind for years and years. It’s really born out of the fact that we all love mid-engined supercars. 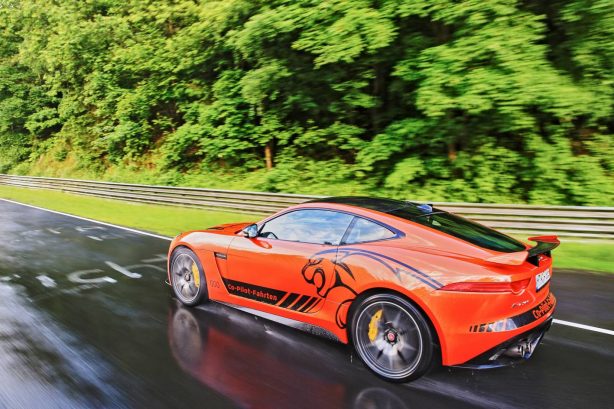 “I don’t feel tied by it. We’ve had a discussion – will the next F-Type be mid-engine or front-engine? We’ve had that discussion. We haven’t decided yet. And even within the design studio, we disagree with each other. So the next F-Type won’t necessarily have a long hood and a short trunk,” Callum told Road & Track during the Los Angeles Auto Show.

A new mid-engine layout would be a first for Jaguar, and if it did come to fruition, it would put the F-Type in direct competition with cars like the Ferrari 488 GTB, Lamborghini Huracan and McLaren 650S.

While Callum hasn’t divulge much details on the proposed model’s performance, an uprated powertrain would be inevitable, including a range-topping SVR model.