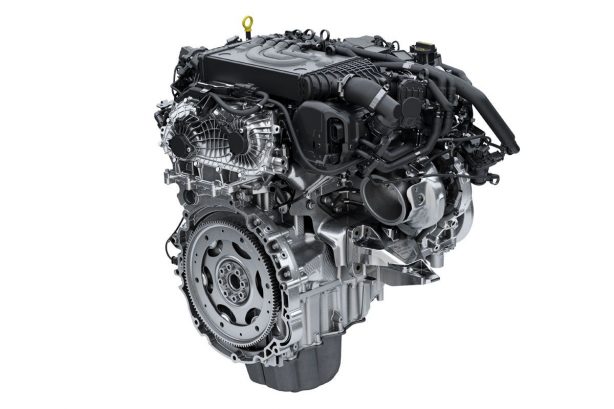 Slated to be a replacement for the current supercharged V6, the new straight-six unit – which displaces the same 3.0-litres – will be available in two states of tune, both of which improve performance over the current six-pot.

The lower-spec version of the new engine is claimed to produce 265kW power and 495Nm torque, while more-powerful examples will churn out 294kW and 550Nm. For reference, those figure’s are up over the 250kW/450Nm and 280kW/460Nm figures of the old bent-six.

Helping to deliver that additional performance is a twincharger setup that utilises a twin-scroll turbocharger and an electric supercharger, with the blower’s aim being to account for and negate any turbo-lag.

Additionally, a 48V battery system linked to an electric motor will, in JLR’s words, “harvest energy lost during acceleration, and then intelligently redeploy it to assist the engine to maximise efficiency.”

With the assistance of this mild-hybrid system, JLR claims the new engine will use 20 per cent less fuel than the current V6, and that an additional petrol particulate filter will reduce emissions by up to 75 per cent.

As for Australian availability, it’s likely we won’t see the new straight-six available Down Under until 2020.