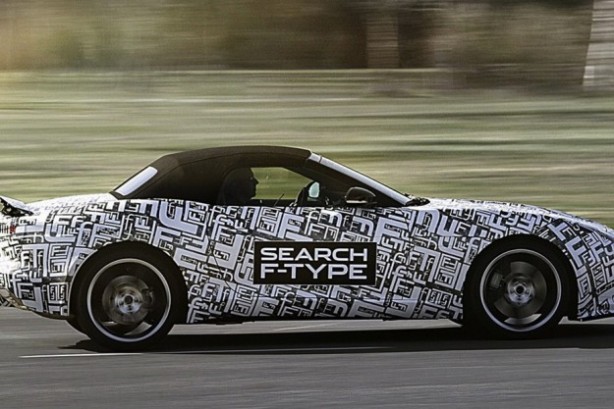 Jaguar has confirmed it will be bringing the Jaguar F-Type to the 2012 Australian International Motor Show (AIMS) in October.

It will only be the second time the F-Type has been let outside of its factory doors, and its first appearance in the Southern Hemisphere. The car will be flown straight from its world debut at the 2012 Paris Motor Show in September into Sydney.

AIMS Director, Russ Tyler said: “In the last week alone, we have been able to reveal that Lexus will be unveiling a hybrid coupe concept vehicle to the world, with Jaguar also taking the covers off its brand-new F-TYPE sports car and Land Rover debuting the all-new Range Rover for the first time in our Hemisphere.” 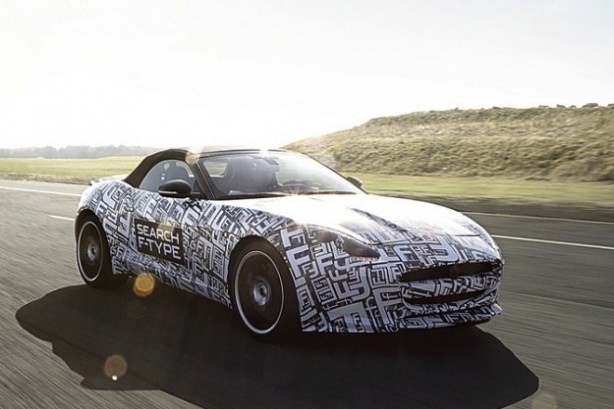 The F-Type will be joined on the Jaguar stand by the refreshed 2013 Jaguar XF and XJ sedans, which are also making their Australian debut at the show.

Jaguar’s new F-Type will be launched in Australia in the second half of 2013, with a choice of three supercharged petrol engines – an all new 3.0-litre V6 in two different states of tunes, 250kW and 280kW, and an updated version of the company’s existing 5.0-litre V8.