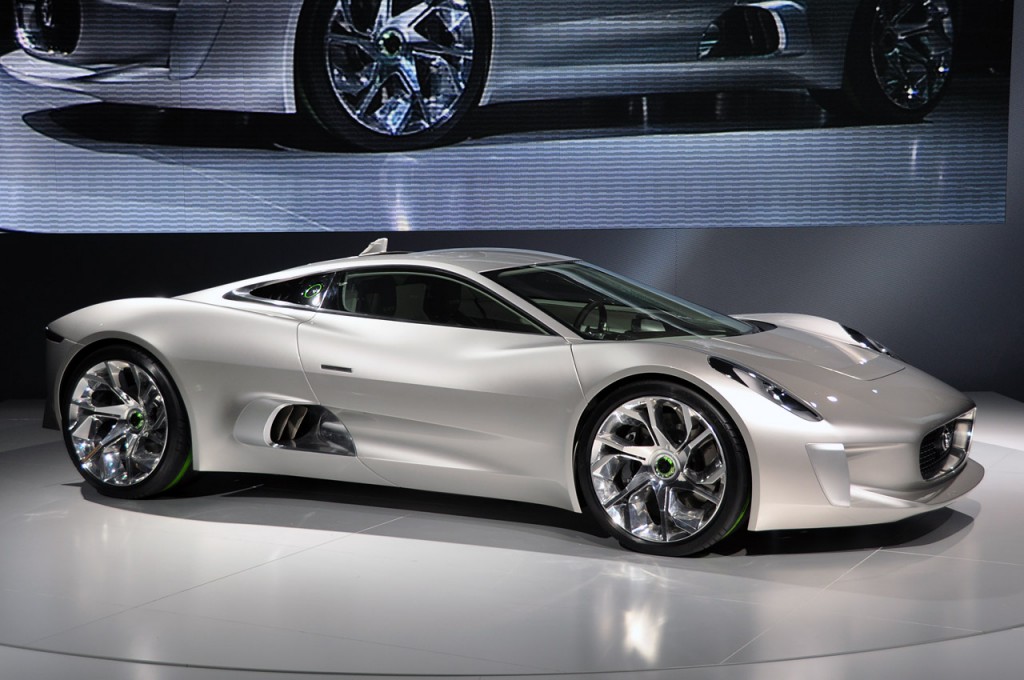 Jaguar’s renaissance continues with the Tata owned but Coventry based firm confirming that the gorgeous C-X75 supercar will go into production. What’s more, it has formed a partnership with Formula One team, Williams to make it happen.

The C-X75 started life as a concept at last year’s Paris Motor Show to celebrate the company’s 75th anniversary. The stunning concept quickly captured the spotlight with its innovative range-extending gas turbine powerplant.

However, only a handful of the 250 units scheduled to be built will come equipped with the turbine system. The rest will feature an all new 1.6-litre four-cylinder turbocharged petrol engine hybrid unit developed by Williams. This engine is derived from the engine to be used by the Williams F1 team from 2013. 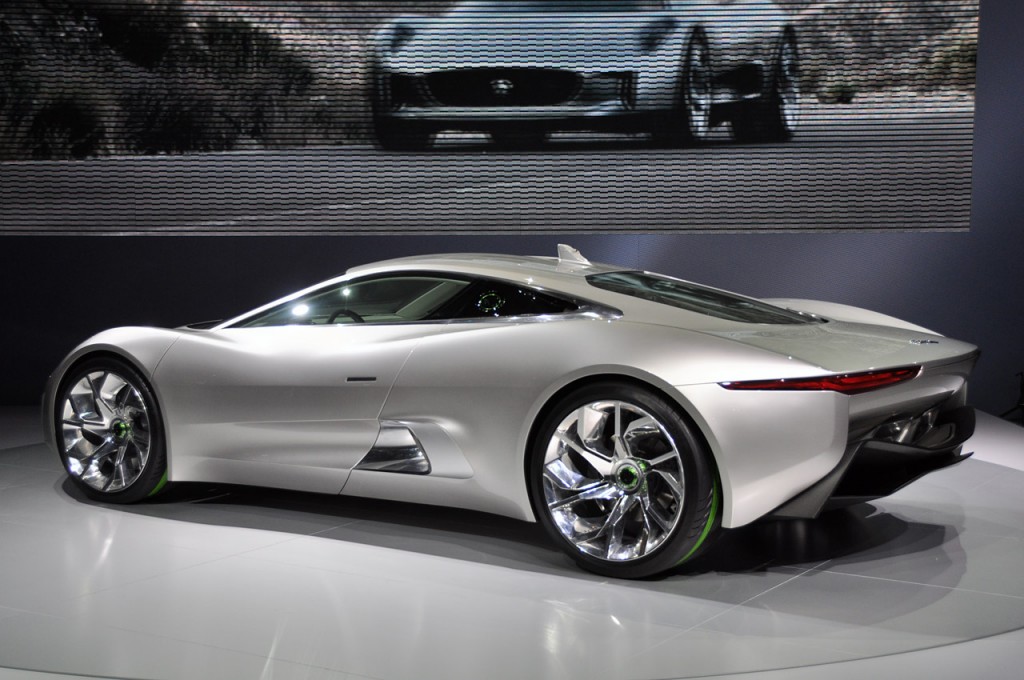 It will inherit an F1 like rev limit of 10,000rpm and is coupled to electric motors driving each axle. Needless to say, the C-X75 will boast performance figures befitting its supercar status. This means a total output in excess of 671kW, although Jaguar has not revealed its specific power output yet.

As with its rivals, the newcomer will sit on a lightweight carbon fibre chassis and ceramic brakes. Jaguar has revealed that the supercar will sprint from 0 -100km/h in less than 3 seconds and on to a top speed in excess of 322km/h.

If these figures can be achieved, it will make the C-X75 the fastest accelerating Jaguar in history, and put it on par with the venerable Bugatti Veyron. What’s more, it will even have an edge over the superfast Bugatti in that it is a whole lot more environmentally friendly! 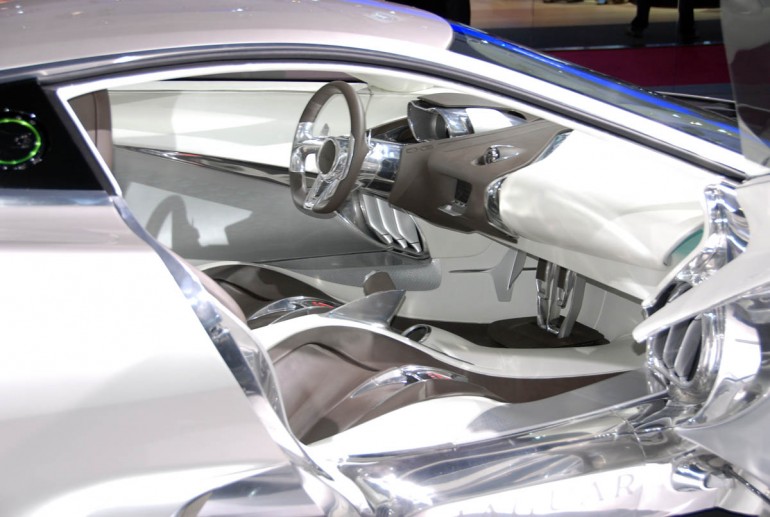 The body panels will also be made of carbon fibre and other lightweight materials. Williams will play a major role in developing the car’s aerodynamics, along with other F1 associated technology.

Jaguar claims the car emits just 70g/km of CO2 in certain modes. The sleek coupé can run on electric only mode for around 48km, before its range extending engine cuts in to charge the on-board lithium-ion batteries powering the motors. The car can also be charged via the mains. 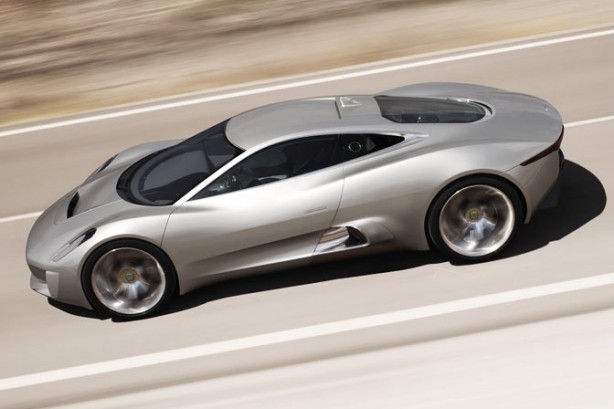 The engine is also responsible for driving the rear wheels and because of the arrangement of the electric motors, the C-X75 gets a lightweight four-wheel drive system too. Another advantage is the ability to vector torque to the wheel with the most grip.

Jaguar is keen to keep the look of the original concept in its transformation to production reality. Although the interior of the concept will be toned down for production, expect a whole host of bespoke fittings with twin screens showing vital information and a Bowers and Wilkins-developed in car entertainment system. The C-X75 will hit showrooms in 2013 priced between £700,000 and £900,000.