Its official, BMW will enter the 2016 Australian GT championship 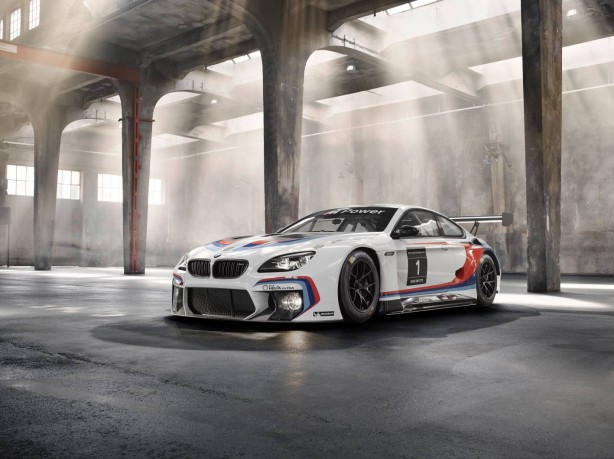 BMW Group Australia in a recent press conference officially confirmed its entry into the Australian GT Championship in 2016. The group will compete with their freshly developed BMW M6 GT3 in the prestigious series. 2016 marks the 100th anniversary of BMW and therefore there is increased “motivation to present the brand with as much success as possible”.

Steve Richards has been confirmed as the driver of the M6 GT3; a great choice considering his track record of seven wins at Bathurst 1000 and four at the Australian Touring Car series. Steve Richards Motorsport (SRM) will also manage on-track support and parts supply when further M6 GT3 vehicles join the program during 2016.

The M6 GT3 is BMW’s most economic GT racing car ever, with significantly lower running costs than its predecessor, the BMW Z4 GT3, as well as longer lifecycles for cost-intensive parts. At the heart of the car is the BMW 4.4-litre V8 engine with M TwinPower Turbo technology, sequential six-speed racing gearbox, significant weight reduction and optimised body aerodynamics. In addition, with its centrally positioned driver’s seat and long wheelbase, the BMW M6 GT3 offers enhanced safety, stability and driving dynamics.

The car is priced at a healthy €379,000 and due to the track only nature of the vehicle, it doesn’t incur any luxury car tax or stamp duties. It works out to the Euro price + shipping.