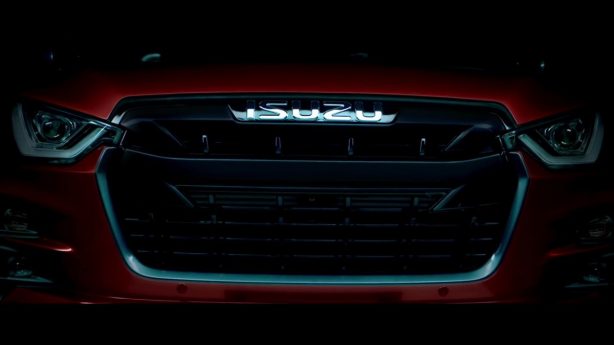 The current-generation Isuzu D-Max has been around since 2011 with the popular ute given a number of updates over the years. Now, the company is preparing for the arrival of the third-generation model, which is set to debut on October 11 in Thailand.

But before that, Isuzu has released a teaser video which gives us a glimpse of its upcoming model.

Up front, the new D-Max features a much larger one-piece front grille compared to the outgoing model, while the headlights bears a striking resemblance to those found on the current MU-X. Further down, hidden in the shadows are the turn indicators stacked atop the front fog lamps. 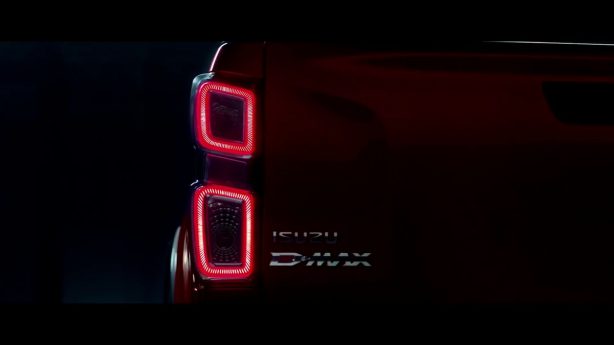 Moving to the back, the LED taillights sport a pair of rectangular-ish light signature along with a restyled tailgate.

While the video doesn’t reveal much of the new D-Max’s interior, we can see the new instrument cluster as well as a more modern climate control panel. There are also lashings of silver trim in an effort to make the cabin a little more upmarket. 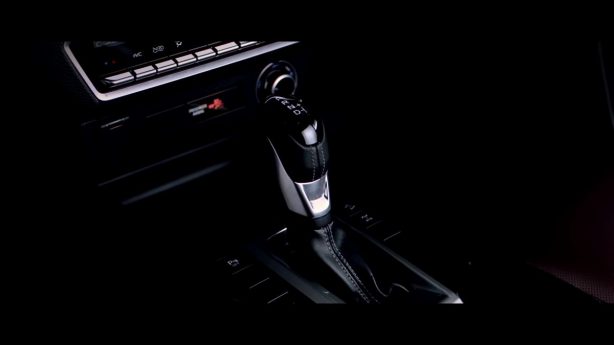 No details about the D-Max’s powertrain has been revealed either, although the Ddi badging on the engine cover suggests the Thai model will carry over its current 1.9-litre-litre four-cylinder turbo diesel engine. In Australia, this will likely be replaced with the 3.0-litre four-cylinder turbo diesel currently serving the D-Max which delivers 130kW and 430Nm of torque.

The 3rd-gen model is not only expected to spawn the closely related Holden Colorado, but will also form the basis of the next-generation Mazda BT-50 which is currently based on the Ford Ranger. 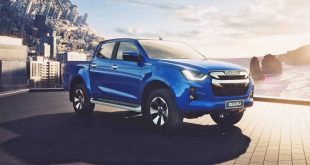 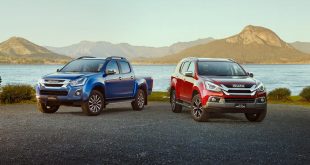 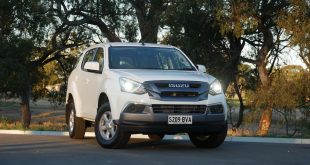 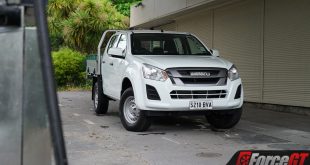 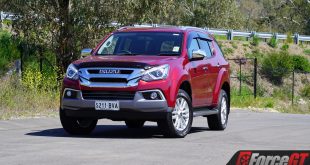 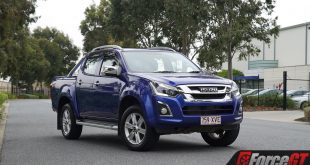