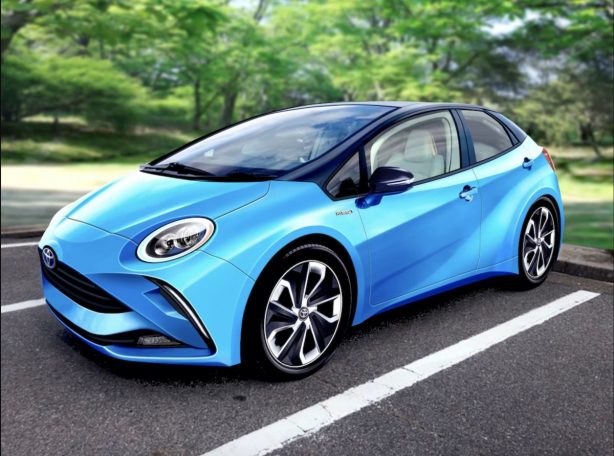 Toyota’s electric future was showcased last year when the auto giant unveiled the LQ compact electric car at the 2019 Tokyo Motor Show. It was a futuristic concept that seemed a little too far fetched. But not this one that we’re looking at right here.

It may be nothing more than just a rendering, but it’s a very plausible concept-to-production envisioning of Toyota’s LQ EV concept. And it looks eye-catching, too, with a well proportioned body, sculpted design and round headlights that is very un-Toyota like.

The full electric LQ concept is propelled by an electric motor which gets its energy from a large-capacity 54.3kWh lithium-ion battery. It produces 204hp (152kW) and a full charge is good enough for a cruising range of about 300km. The LQ is also equipped with level 4 autonomous driving technology.

The Toyota LQ production model is expected to debut in mid 2021. 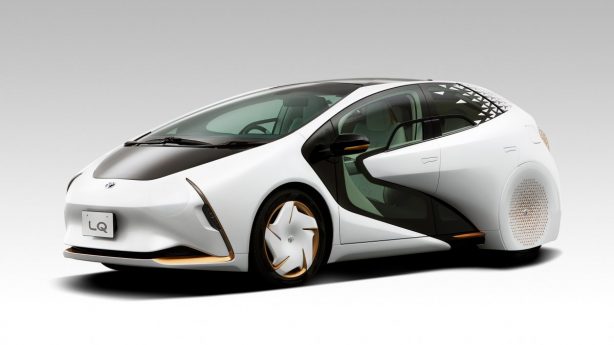