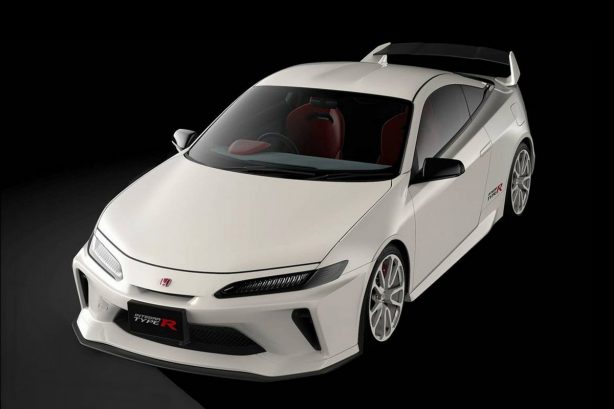 Toyota has the GR 86, Mazda has the MX-5 and Subaru has the BRZ. Honda, on the other hand, has nothing. Well, not since the Integra.

While it’s unlikely Honda is going to revive the Integra, at least not in the immediate future, it didn’t stop creative minds of the internet from putting their creativity to work. Shown here is an artist rendering of the ‘next-generation’ Integra. And we are impressed, to say the least.

The ‘new’ Integra boasts a sleek and modern look, while staying faithful to its roots. There are some pretty obvious Integra styling cues, including the slim headlights and taillights, the lift back design, and the prominent rear spoiler.

What’s more, the Integra in the rendering has been envisioned as a Type R model. This is evident by those white wheels which had been a trademark of previous-generations of Integra Type R. 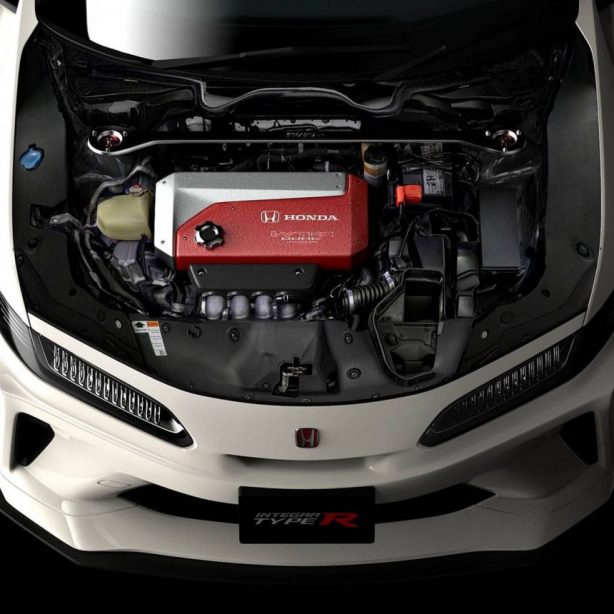 The rendering doesn’t stop with the exterior, as the interior is also shown, along with a highly detailed rendering of the engine bay.

Overall, we really like what we see and here’s hoping that the Integra will get to see the light of day again.