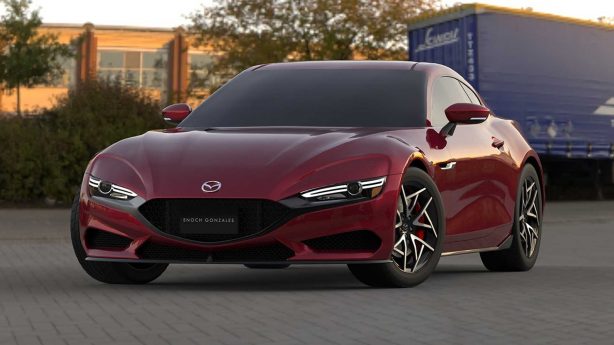 The FD Mazda RX-7 is arguably the most beautiful sports car to have come from Japan. It last rolled off the factory in 2002 and a successor is yet to be anywhere in sights, with the project a constant on and off affair at Mazda.

We are all keen to know how the RX-7 would look like in the 21st century. And creative automotive envisionist Enoch Gonzales is giving us just that. This realistic rendering of the next-generation 2022 Mazda RX-7 has managed to capture all the design cues of the FD RX-7 – from the low nose and sculpted body to the wraparound rear windscreen and taillight bar – and readapt them for the 21st century. 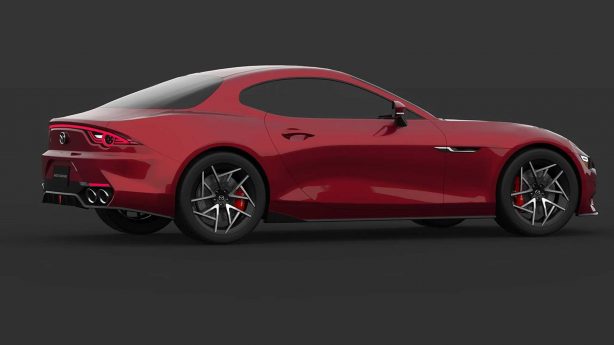 Featuring Mazda’s signature “Kodo” design language, elements were also inspired from the RX-Vision Concept showcased in 2015, such as the oval-shaped glasshouse and low front grille. An original detail which Enoch refers to as “eye-socket” features sculptured creases above the headlights that mimic a pair of closed pop-up headlights, a trend in the 80s through to the 90s. 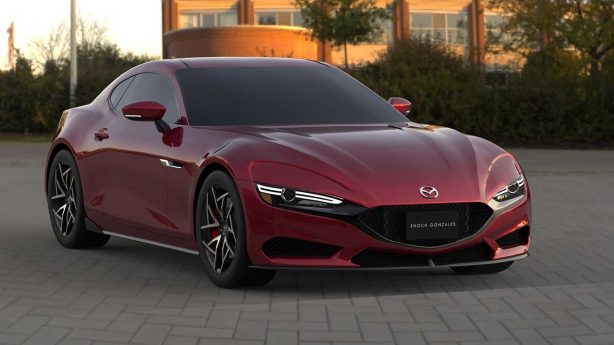 The rendering is no doubt an amazing effort from Enoch and one of the most detailed we have seen. While there remains no solid details of the sports car’s future, some reports have speculated that the next-gen RX-7 will have a 1.6-litre turbocharged rotary engine paired with a mild hybrid system, developed from the ground up to meet the latest emission standards and will come packing at least 450hp or 335kW.

It was also reported that the new RX-7 will adopt Mazda’s lightweight SkyActiv Chassis technology with a target weight of less than 1,250kg. That’s about the same heft as a Toyota 86.