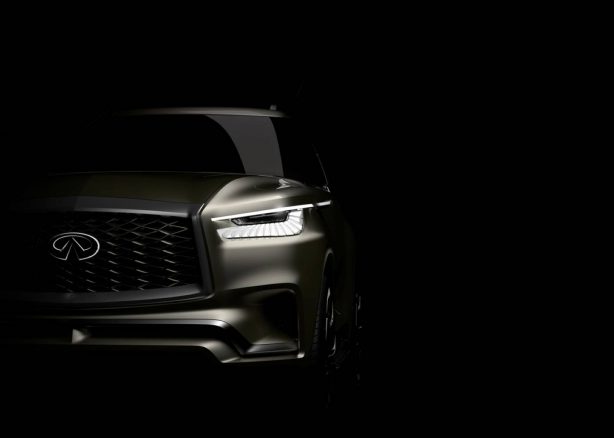 Infiniti is set to unveil a new concept at the upcoming New York Auto Show which will preview the next-generation QX80 large SUV.

It’s still all tightly under wraps except for a single teaser shot partially revealing the front fascia of the SUV, which goes by the name QX80 Monograph. Bearing similar striking details from the company’s earlier concepts, the QX80 Monograph features the latest evolution of the brand’s double arch grille, which appears more rigid and angular than before. We also spotted a new matrix LED headlight and taut, muscular lines flowing over sculpted surfaces.

The dynamic design appears almost production ready and looks nothing like the current generation model (below), which is largely based on the Nissan Patrol.

The Infiniti QX80 concept will be unwrapped on April 11. More details to follow. 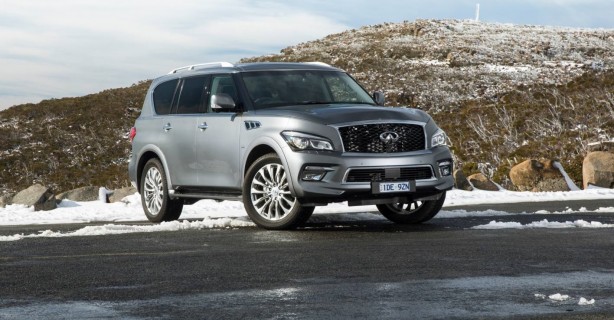