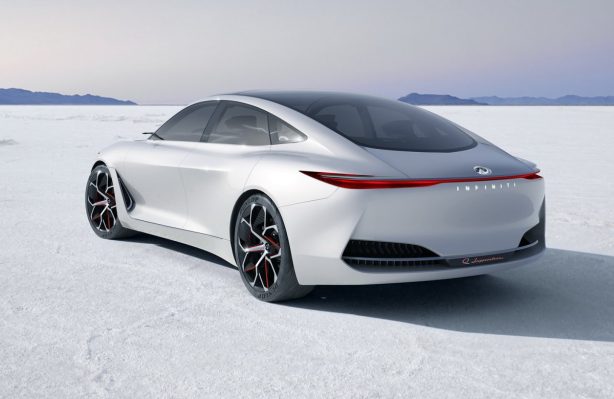 Infiniti has unveiled its new concept called the Q Inspiration ahead of its official debut at the 2018 North American International Auto Show in Detroit.

The luxury sedan features a four-door coupe bodystyle but with a shorter bonnet and front axle to dash to maximise cabin space. A large glass house makes the car feel like a proper premium lounge for passengers. 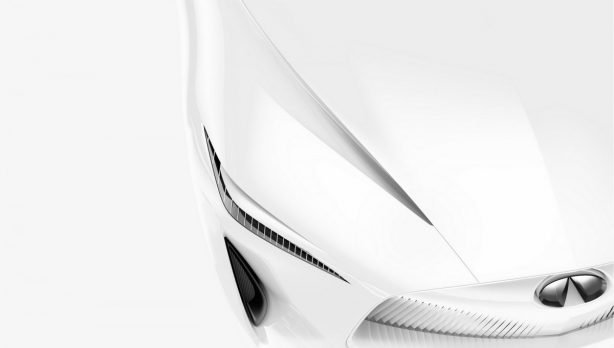 The Japanese premium brand is also keeping the concept’s powertrain a secret for now, but expect to see a version of the new variable compression engine from the Infiniti QX50 or an electric powertrain.

Crucially though, the concept serves as a pointer to the design direction of Infiniti’s upcoming models, with more flowing lines and muscular stance.