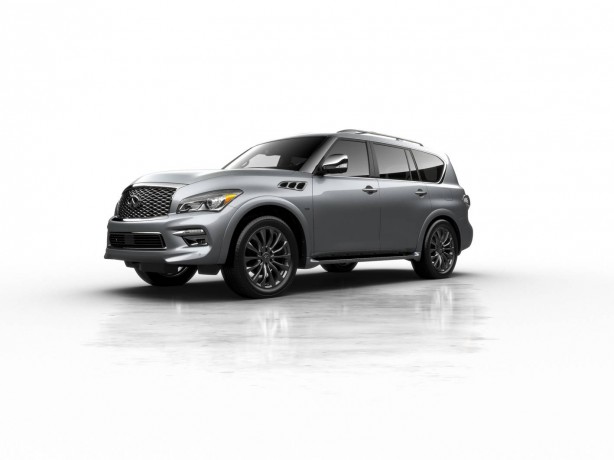 Heralding the start of Infiniti’s next phase of new-model releases in Australia, the QX80 will be positioned as the Japanese premium brand’s range-topping, full-size SUV when it arrives later this month priced from $110,900 plus on roads.

Behind the bold exterior, the QX80 offers space for up to eight people in a two-three-three seating format. Power comes from a 5.6-litre petrol V8 engine with direct fuel injection and Variable Valve Event and Lift (VVEL) technologies. A seven-speed automatic transmission channels 298kW and 560Nm to all four wheels through a ALL-MODE 4×4 drive system. 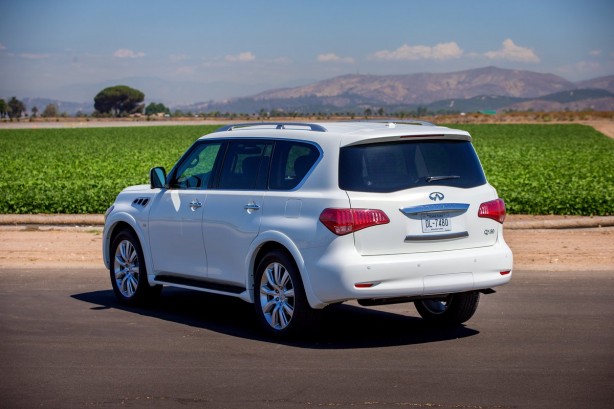 Safety-related technologies in the QX80 include Lane departure Warning (LDW) and Lane Departure Prevention (LDP) systems, Blind Spot Warning (BSW) and Blind Spot Intervention (BSI) facilities, Distance Control Assist (DCA) for the vehicle’s cruise control system and Infiniti’s intelligent Predictive Forward Collision Warning (PFCW) system, which monitors not only the car ahead to detect the potential for a rear-end collision but the next car ahead as well.

Also included is Infiniti’s Back-up Collision Intervention feature, which can detect an object behind the vehicle when reversing and immediately brake the car to a stop if needed. 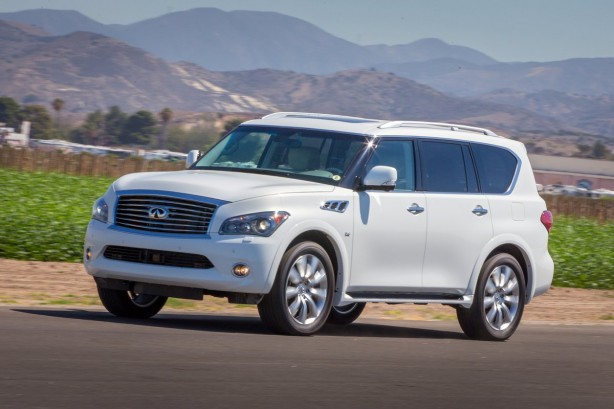 The arrival of the QX80 in July will be the first in a series of new-model additions for Infiniti in Australia. From early next year, three all-new models are scheduled to be released: the Q30 active compact, the QX30 active crossover, and the production version of the evocative Q60 Concept 2+2 coupe, which made its world premiere at this year’s Detroit Motor Show in January.

“Expanding the Infiniti vehicle range is a key part of our plan for sustainable growth in Australia,” said Jean-Philippe Roux, Managing Director of Infiniti Cars Australia. “These next four new models to join our range will see the Infiniti brand cover a much broader range of the local premium market. And we have even more all-new models planned.”

Along with the Infiniti QX80, a special edition model based on the V6-powered top-grade QX70 S Premium will also join the local range. 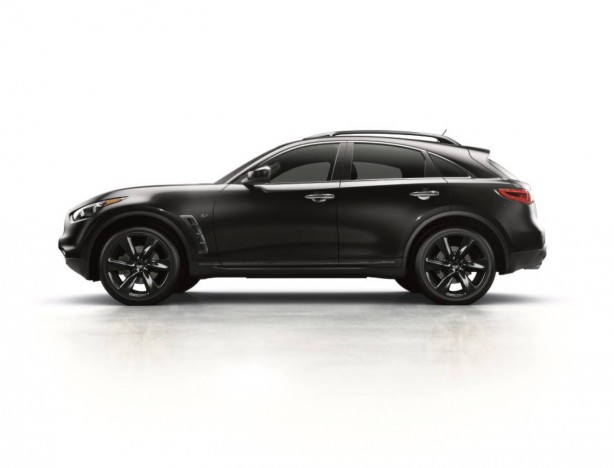 The driver-oriented interior of the QX70 S Design features purple stitching on the leather steering wheel and gear-shift lever and, when the interior is specified in the colour of Graphite, this purple stitching extends to the seats, doors and centre armrest.

Powering the QX70 S Design is the choice of either a 235kW 3.7-litre petrol V6 or a 3.0-litre turbo-diesel V6 that delivers 175kW of power and 550Nm of torque. The seven-speed automatic transmission with manual mode connects to an advanced all-wheel drive system that features intelligent torque split technology to enhance driving performance.

Previous 2016 Mitsubishi Challenger teased ahead of debut in August
Next Audi TT Roadster launched from $81,500