For the first time, the V6 engine is available in every grade of the three-tier line-up: Active, Elite and Highlander, and is paired with an eight-speed automatic transmission and front-wheel drive.

It is offered alongside the torquey 147kW, 440Nm 2.2-litre turbo-diesel model, which continues across all grades teamed with an eight-speed automatic and all-wheel drive. 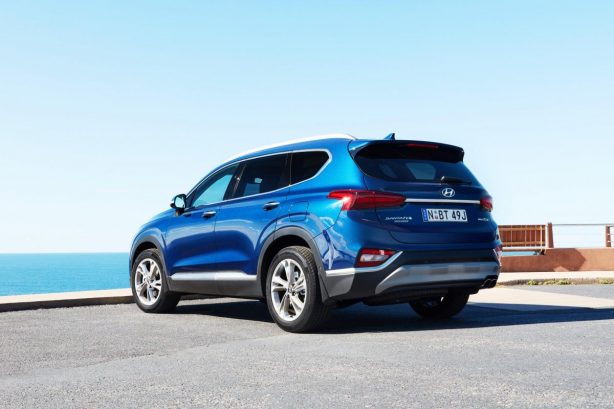 With a claimed fuel economy of 10.6L/100km on the official combined cycle, the new engine is thirstier than both the diesel and superseded four-cylinder petrol engine that are listed at 7.5L/100km and 9.3L/100km respectively. 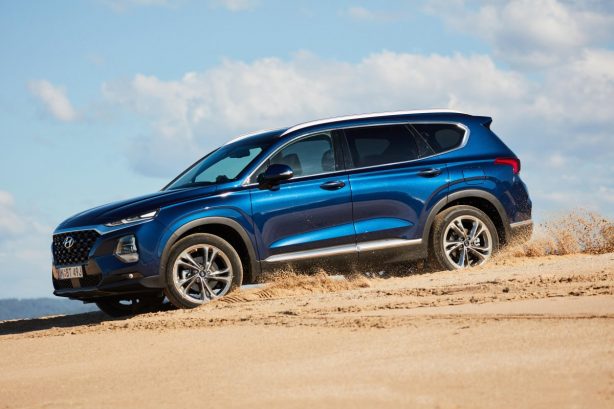 With the addition of the bigger, heavier V6 engine up front, Hyundai’s Australian engineering and development arm has revised the Santa Fe’s suspension tune to better suit local conditions and driver preference.

The V6 petrol model would now bring the Santa Fe more in direct competition against other petrol-powered rivals such as the Mazda CX-9, Toyota Kluger, Nissan Pathfinder and Holden Acadia.