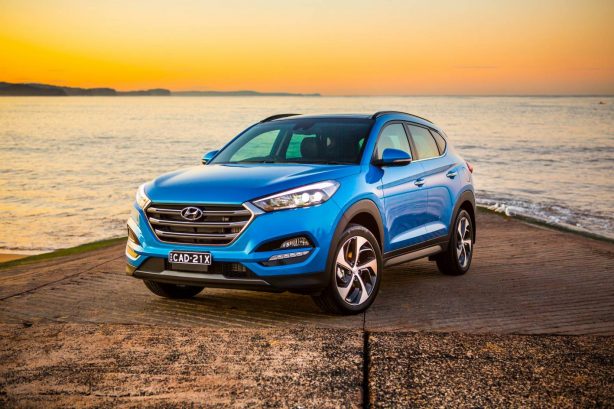 Hyundai has revised the specification for the Tucson compact SUV including the adoption of a 2.0-litre direct-injection petrol engine in two model grades and range-wide access to Apple CarPlay and Android Auto smartphone compatibility. 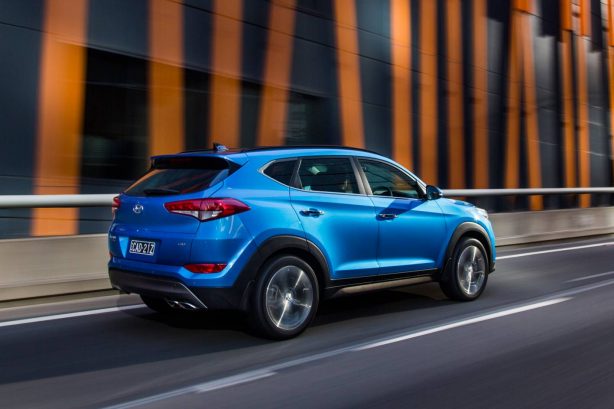 Available with front-wheel or all-wheel drive, the Hyundai Tucson continues to be offered across the line-up with a 2.0-litre turbo diesel engine that puts out 136kW and 400Nm, with the upper-spec Elite and Highlander models available with a re-tuned version of Hyundai’s 1.6-litre Turbo petrol powerplant – the same engine shared with the Veloster SR Turbo. The 1.6T engine is matched exclusively with a seven-speed dual-clutch transmission (DCT).

“SUV buyers increasingly demand the type of engineering quality, good design and bountiful features previously available only in prestige cars. The Hyundai Tucson has been able to deliver all those qualities, together with great value for money, in spades.

“Now, thanks to the MY18 changes we’ve just introduced, Tucson offers even more efficiency with state-of-the-art technology features to cement its position as a robust market leader.”