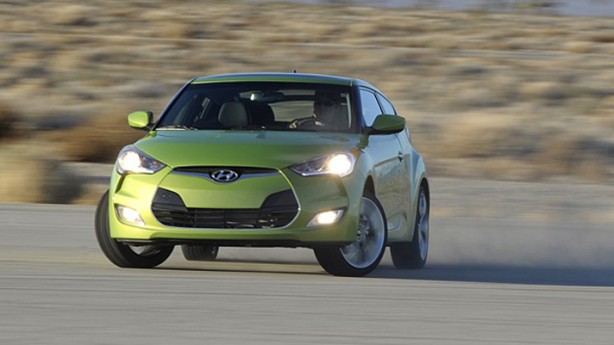 Biermann will take on his new role as Head of Vehicle Test & High Performance Development at Hyundai and be based at the company’s R&D Centre in Namyang, Korea, where he will lead the development of new high performance Hyundai and Kia models, as well as oversee engineering projects relating to ride and handling, safety, reliability and the mitigation of NVH (noise, vibration and harshness).

Hyundai said Biermann’s appointment will accelerate the roll out of new high-performance vehicles and technologies, as well as improve the dynamics of its cars. The ambitious Korean manufacturer aims to be a technical leader in ride and handling, with vehicles that lead their respective segments for driver engagement – something sorely missing in most Korean cars. 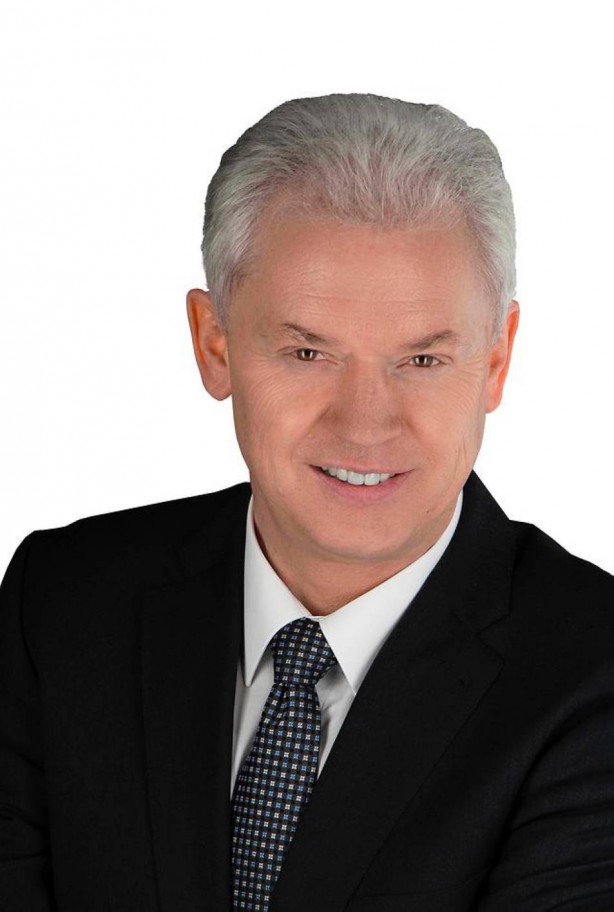 Biermann will bring over 30 years of experience in the development of high-performance vehicles, most recently in his current role as Vice President Engineering BMW M Automobiles and BMW Individual at BMW M GmbH in Germany, a position he has held since 2008. He first joined BMW in 1983 and has played a key part in honing the performance and dynamics of some of the marque’s most acclaimed road and race cars.

“I couldn’t be more excited to join Hyundai Motor Group. It is a company I have watched closely as it has taken on its key competitors and quickly established a strong customer base in Europe. 2015 is a key year for the brand with the launch of many all-new models and the start of its second season in WRC, so I am really looking forward to the challenge.”