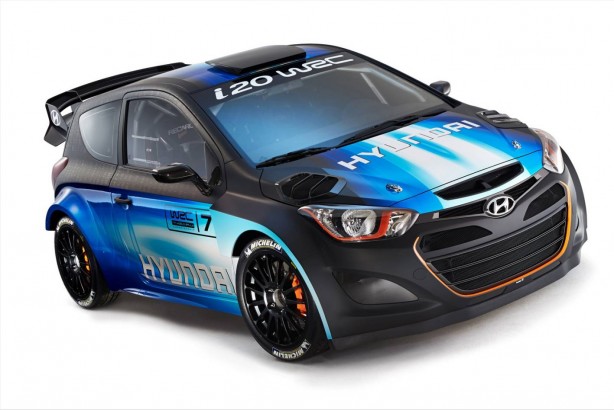 Hyundai is reportedly mulling a small entry-level sports car (Hyundai i20 WRC shown above) to sit beneath its relatively successful Veloster and Veloster SR.

Speaking to British publication Autocar, Hyundai European MD, Allan Rushforth said there is an opportunity for a new sports model.

“Cars like these, such as the Audi TT, create a huge demand when they’re new, but then that dies off quickly. It’s about demographics, too. The buyers of the old Coupé no longer want these cars,” he was quoted as saying. 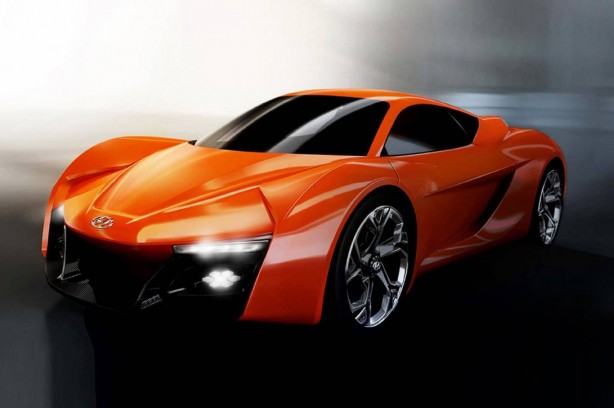 According to the report, the new sports car would have to be a global model and possibly developed through the company’s N performance division, which was announced last year.

The model could be inspired by the Korean brand’s PassoCorto concept shown above that made its public debut at the Geneva Motor Show earlier this year. As for its powerplant, a likely candidate could be a development of the Hyundai i20 WRC 1.6-litre turbocharged engine.