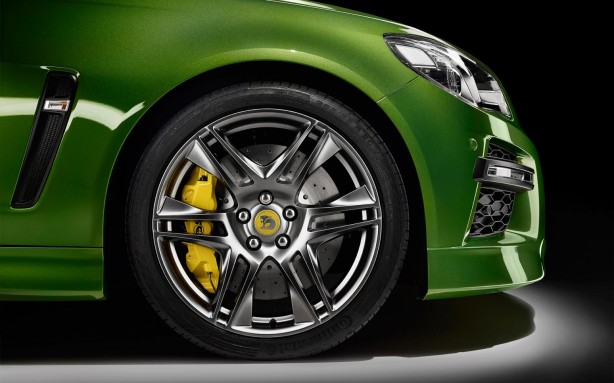 Rumours have been mounting of late that HSV is planning an “ultimate” GTS to send off the sports sedan before local production finishes in 2017.

The report seems to be gaining traction as CarAdvice have uncovered a trademark registration on the HSV GTS-R nameplate made on the 2 December 2015, which covers both vehicles and merchandise.

The GTS-R badge was last used in 1996 on the VS Commodore GTS/R. Built to resemble the Holden Racing Team V8 Supercars of the day; just 85 units were ever made, each carrying a $75,000 price tag and a bright burnt yellow exterior paint called “Yellah”. 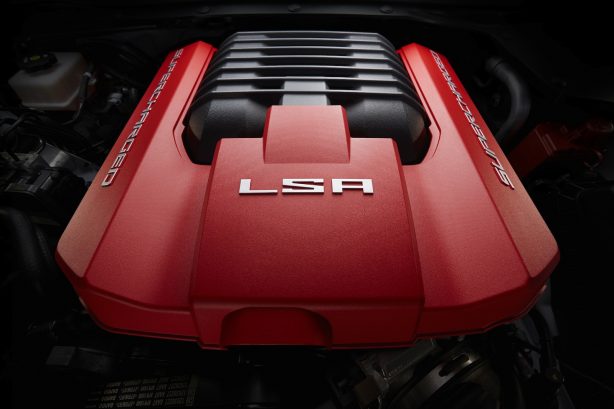 While it is too early to speculate on the power output of the born again GTS-R, the 2016 model will likely continue with its current 430kW/740Nm 6.2-litre Supercharged LSA V8 engine tweaked to produce more power. The report suggests output could be taken to 475kW and 800Nm – a 10 per cent increase.

With just over a year until 2017, we expect HSV to make an announcement soon in order to give the car a decent life cycle.

The VS GTS/R demanded a 15 per cent price premium over the regular GTS in 1996; working on the same principle, the Gen-F2 GTS-R will likely carry a price tag of approximately $120,000.

Owners could also be offered exclusive apparel and merchandise packs with their vehicles.