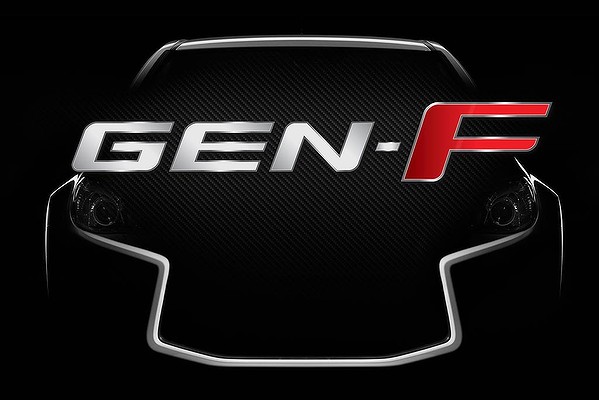 Holden Special Vehicle (HSV) is set to launch a new breed of muscle cars under the new Gen-F nameplate. All new VF Commodore-based V8 performance models will be called Gen-F. The new name came as a tweak to what was originally planned – F-Series, which would have resulted in a clash with the F-Series utility from General Motors’ arch rival Ford.

The range-topping HSV GTS Gen-F is expected to make its mark on May 15. The flagship is powered by a supercharged 6.2-litre V8 borrowed from the Chevrolet Camaro ZL1. With 430kW of power and 740Nm of torque, it will be Australia’s most powerful car ever made. The engine drives the rear wheels via either a six-speed manual or a six-speed automatic transmission. 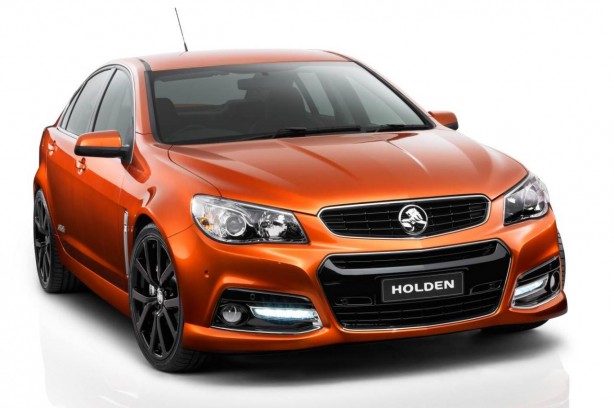 Holden has remained tight lipped about the performance figures of the upcoming HSV sedan but expect 0-100 km/h time in under 4.5 seconds, en route to an electronically-limited top speed of 250 km/h. Keeping the GTS tidy includes a heavy-duty limited slip differential with dedicated cooling, two-piece rotors and lightweight brake calipers and a five-stage stability control program that is able to vary suspension and steering settings.

The new Gen-F will also be lighter than its predecessor, with a full aluminium bonnet and boot. Lighter forged 20-inch alloy wheels will also be fitted to shed 22kg off the unsprung weight.

Scheduled to hit showrooms on June 15, a month after the speculated launch date, the 2013 HSV GTS Gen-F will have a starting price of around AU$95,000. Stay tuned as we bring you more updates as we inch closer to the official launch.

Previous Audi TT ultra concept headed to 2013 Wörthersee
Next Audi said to be working on EV version of VW up!