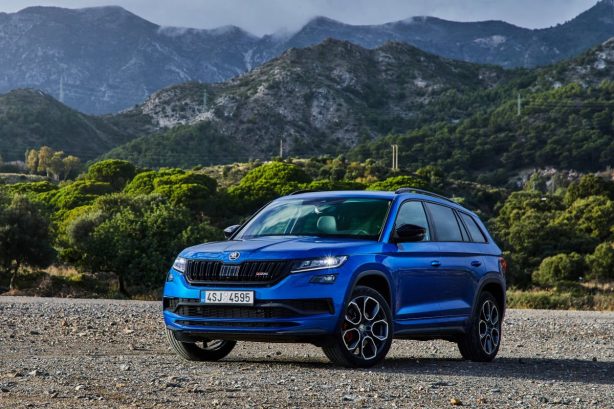 Skoda Australia has announced the pricing and specification of its new twin-turbo Kodiaq RS range-topper, which is currently the fastest 7-seat SUV on the Nürburgring.

Offered as a single and highly-specified model, the hot SUV will arrive in Australia priced from $65,990 before on-road costs, making it the most expensive model in Skoda’s local line-up.

It also pushes the model into the territory of entry-level premium SUVs such as the BMW X3 and Lexus NX, although they pale in comparison to the Kodiaq RS’ grunt and equipment. 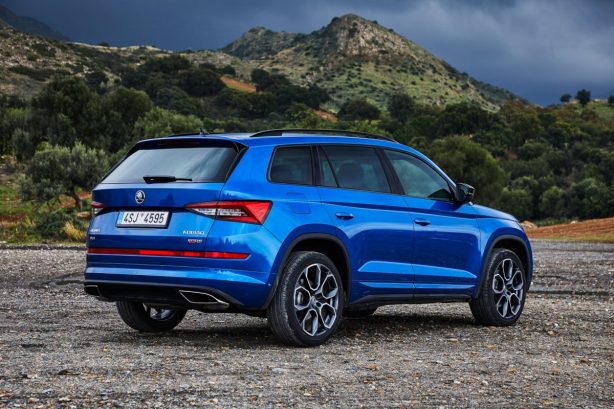 Justifying the extra outlay is a 2.0-litre twin-turbocharged four-cylinder diesel engine producing 170kW of power and 500Nm of torque. It boasts a much broader torque band than typical diesel engines thanks to the turbochargers operating in series. Skoda has also tweaked the cylinder head, block and combustion chamber to give it a sportier character.

Power is transferred to all four wheels via a seven-speed dual-clutch transmission with sport mode. The Kodiaq RS also gets electronically adjustable dampers and bigger brakes. 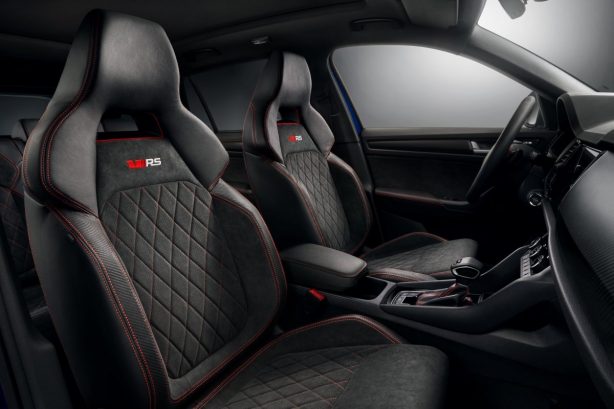 The Skoda Kodiaq RS is available for order now, with first deliveries scheduled for February 2020.