Continuing their assault on the European market, Honda will be unveiling the 2017 Civic Hatchback at this year’s Paris Motor Show.

Set for showroom sales in early 2017, the all new Honda Civic Hatchback will be making its global debut in Paris showcasing the mass production exterior and interior design. 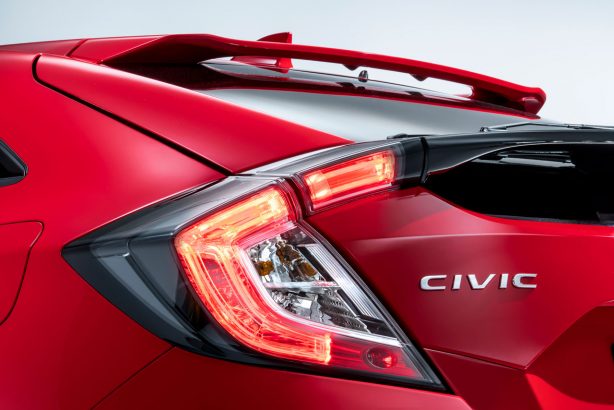 Honda’s highest selling vehicle globally, the Civic, has had significant research conducted during the development and design phase for its tenth iteration. Built at the Honda production facility in Antalya Turkey, the four door sedan model of the Civic sporting improved exterior and interior design will also be present along side the hatchback at the Honda stand. 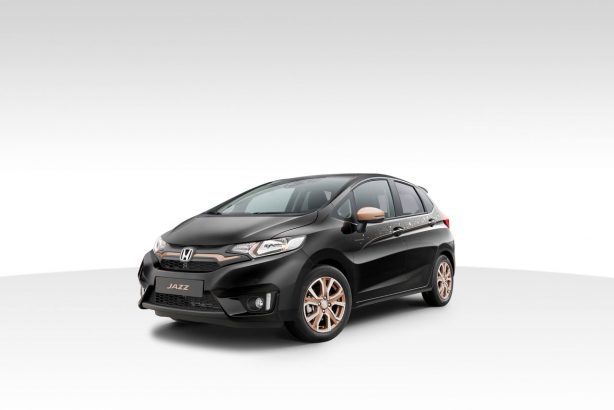 An evolution of the Honda Jazz Keenlight concept which was revealed to the world at the Geneva Motor Show earlier in the year, the Jazz Spotlight Edition will also be making it’s debut to the world at the Paris Motor Show. Enhanced with a bronze front grille decoration, door mirror decoration, decals along the flank of the car, unique 15″ alloy wheels, tailgate decoration, stylised steering wheel and centre console, the Jazz Spotlight Edition is squarely aimed at a more fashion conscious customer.

Honda’s first ever mass production electric vehicle has been unwrapped at the Frankfurt Motor Show. …