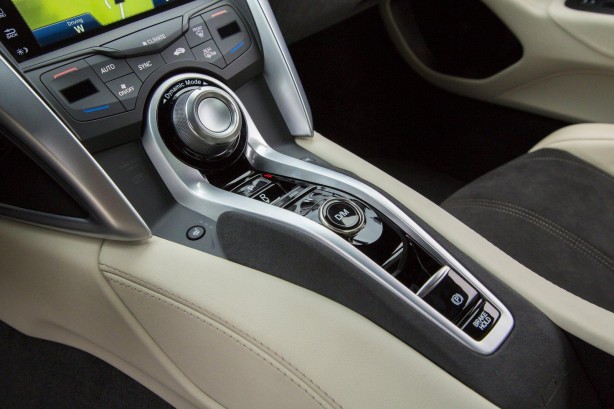 If you thought 10-speed gearboxes are overkill, Honda has registered a patent in Japan for a new 11-speed triple-clutch transmission.

The patent was uncovered by Auto Guide and noted that the gearbox will allow “speed change to be more effectively restricted and a speed change response to be increased.”

What this means is the transmission will shift faster and more smoothly, while reducing the jerkiness in the process. The third clutch in the gearbox is said to reduce torque losses compared to a normal dual-clutch transmission and with 11 ratios to choose from, it will be easier to find an ideal gear for the driving situation. The result is better fuel economy and reduced emissions.

From that, it appears the main aim of Honda’s triple-clutch gearbox is an efficiency one rather than a performance one.

While the patent was published on 27 May this year, don’t expect to see the end product in a production car anytime soon as it is still early days.