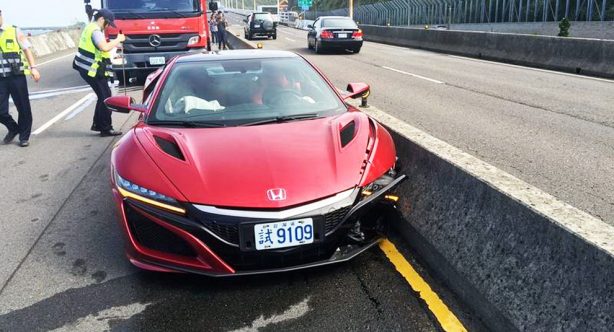 A journalist in Taiwan has crashed a new Honda NSX during a test drive for a local motoring magazine.

In what may be the first crash involving a production second-generation NSX, the supercar lost control and hit a highway barrier, damaging the side of the car. 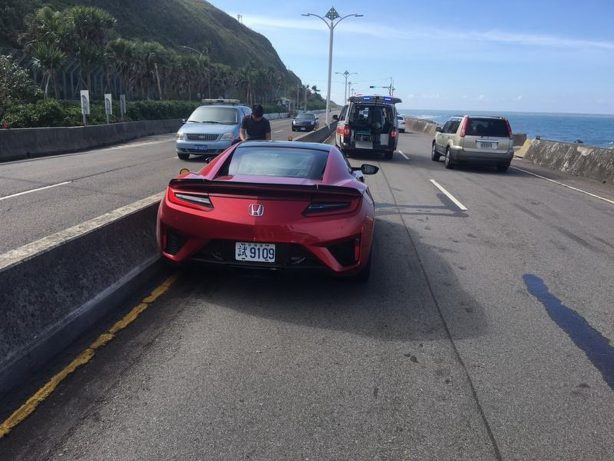 According to reports, the driver claims that he was driving on the stretch of highway with the window down and a bee suddenly entered the cabin and stung him on the neck, causing him to lose control of the $402,000 supercar.

The driver escaped unhurt in the accident and investigation is now underway. 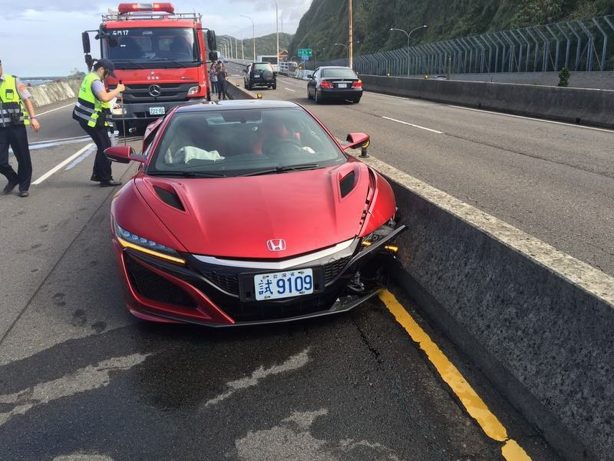