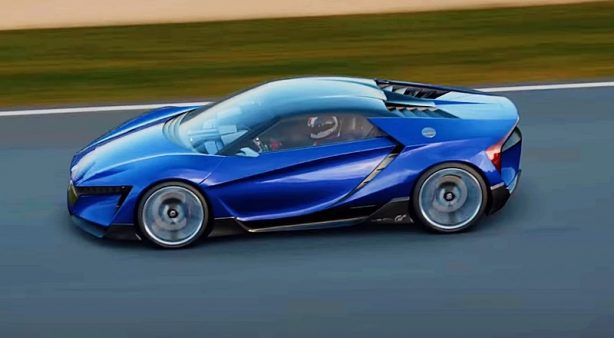 Are we about to see a resurgence of Japanese sports car? Earlier this week it’s been reported that Toyota could seek Lotus’ help with reviving the iconic MR2 mid-engined sports coupe. Last week, Subaru released a teaser of the all-new BRZ, confirming the rear-drive coupe gets to live on for another generation. And last month, Nissan dropped the sleek Z Proto as a preview of its upcoming successor to the 370Z.

Well, it seems the momentum isn’t going to slow with yet another report, this time from Honda. It’s speculated that Honda is currently developing a full scale midship ‘baby NSX’ prototype to slot in between its halo supercar and the Civic Type R hot hatch. 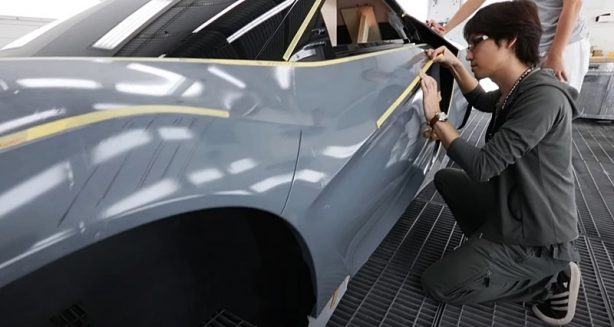 While Honda has been running a virtual baby NSX called the Honda Sports Vision Gran Turismo in the PlayStation Gran Turismo game for a while now, it’s the first time the company is getting serious about building one in the real world.

Photos have emerged showing Honda engineers and designers hard at work sculpting a life-size scale model at the company’s global R&D centre in Japan. Don’t be surprise if a concept model is ready as early as in early 2021. 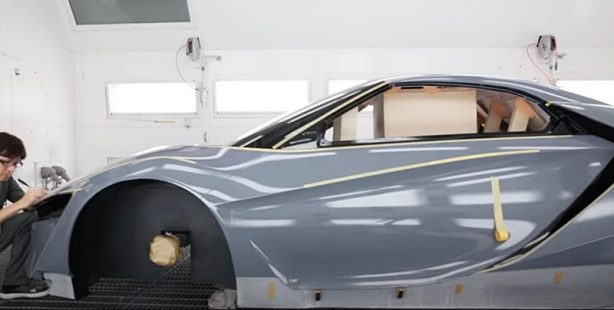 The compact mid-engine coupe is expected to adopt the ZSX nameplate – if it makes it to production – as Honda had registered the name in Europe in 2016. It will most likely be powered by the same 228kW / 400Nm turbocharged 2.0-litre four-cylinder engine from the Civic Type R. The mid-mounted engine will likely drive just the rear wheels, with the NSX’s electrically driven front axle hybrid system not included to keep weight low. The NSX’s 9-speed dual clutch transmission is expected to drop a ratio to become 8-speed for the ZSX.