Honda has announced that the CR-Z hybrid coupe will be discontinued following poor sales. Launch in 2012 as a spiritual successor to the popular Honda CRX, sales of the sporty two-door hybrid CR-Z has not been impressive, despite the car winning numerous awards. The 2016 model year will be the last batch of CR-Z to roll off the production line.

The CR-Z is powered by a 1.5-litre four-cylinder petrol engine assisted by a battery-powered electric motor. Combined, the system produces 91kW and 174Nm, channeled to the front wheels via either a six-speed manual or continuously variable transmission.

Promising sporty performance without the associated fuel cost, the CR-Z never really resonated with buyers, as sportier, cheaper and just as efficient rivals started coming into the segment not long after its introduction. 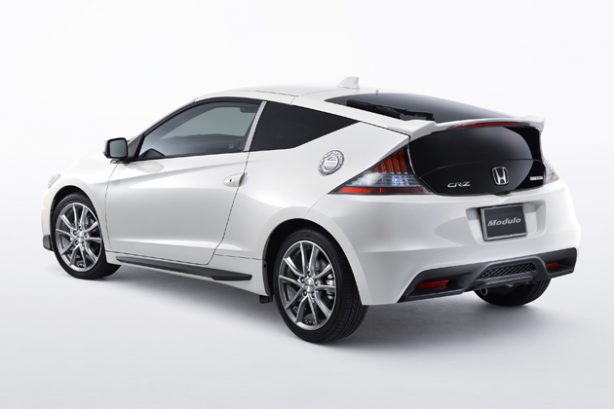