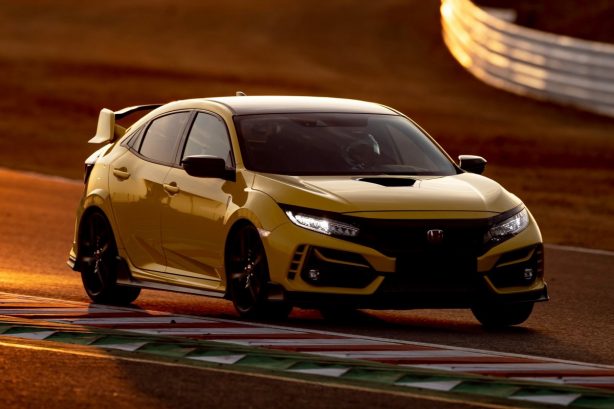 The Honda Civic Type R has added yet another circuit lap record under its belt, with the hot hatch claiming the fastest ever lap time for a front-wheel drive production car at the Suzuka Circuit in Japan.

Lapping the iconic circuit in 2 minutes and 23.993 seconds, the Civic Type R Limited Edition used in the record run has the same technical specifications of the production version, with no modifications or performance enhancements. 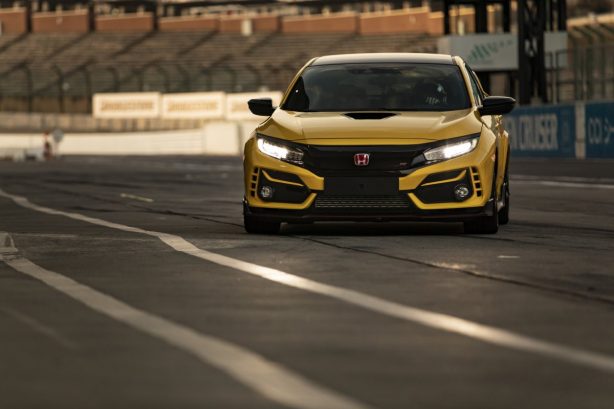 The 5.8 km Suzuka Circuit is renowned for its high speed chicanes and challenging corners, with a distinctive ‘figure eight’ layout that includes a long 1.2 km back straight.

Widely regarded as a highlight of the Formula 1 calendar, Suzuka has been an important test bed for developing performance Honda vehicles and engines since 1962. It was built on the instruction of company founder and president, Soichiro Honda, who famously said: “Automobiles cannot be improved if they are not put through their paces on the racing circuit”.

The Civic Type R’s record setting streak started with the Nürburgring Nordschleife record in 2017 with a lap time of 7 minutes 43.8 seconds. 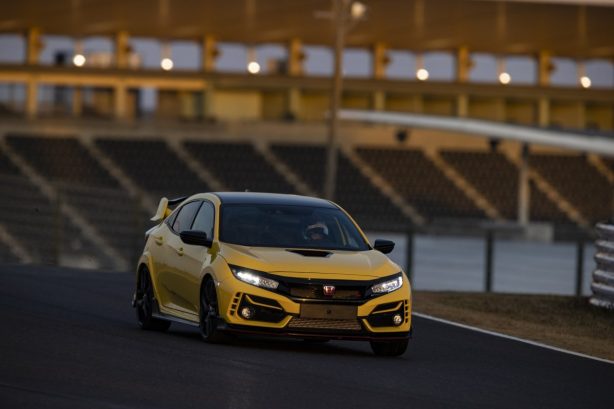 Just 20 examples of the Civic Type R Limited Edition will be built for Australia and are scheduled to arrive in the second quarter of 2021. The Limited Edition model will be available in striking ‘Sunlight Yellow’ paintwork, with the addition of contrasting gloss black paint on the roof, wing mirrors and bonnet intake vent.