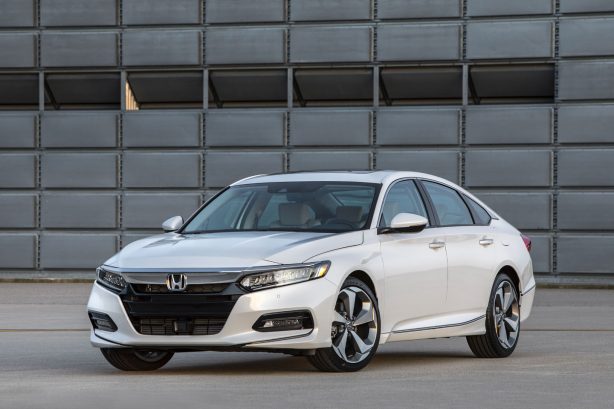 The all-new 2020 Honda Accord will start arriving in Honda showrooms in December, billed as the most sophisticated, fuel efficient and comfortable Accord ever.

All-new from the ground up and riding on a new platform, the 10th-generation Accord promises more refined and engaging performance, along with the latest Honda Sensing safety and driver-assist technologies. 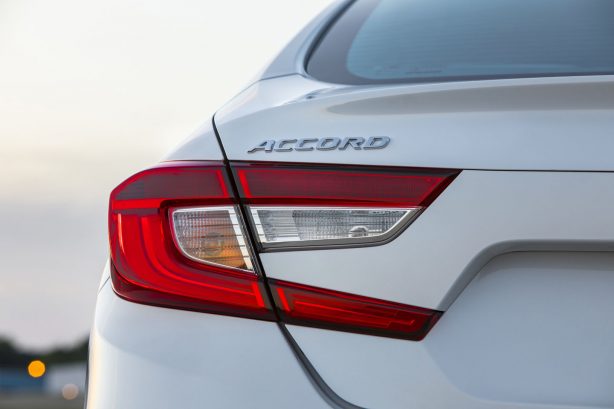 When it arrives in Australia, the new Accord will be offered with a new 1.5-litre direct-injected VTEC turbo with dual Variable Timing Control (dual VTC), and a 2.0-litre Atkinson-cycle hybrid petrol engine.

“The all-new Accord will mark the return of Honda’s hybrid technology to the mainstream Australian market, supporting the company’s ‘2030 Vision’ and playing a key role in achieving its global electrification strategy,” said Honda Australia Director, Mr Stephen Collins.

“With the exception of NSX, this is the first hybrid in our local line-up since 2016 and understandably the Australian market and consumer preferences have evolved in that time, so it’s great to be able to give Honda customers that option once again.” 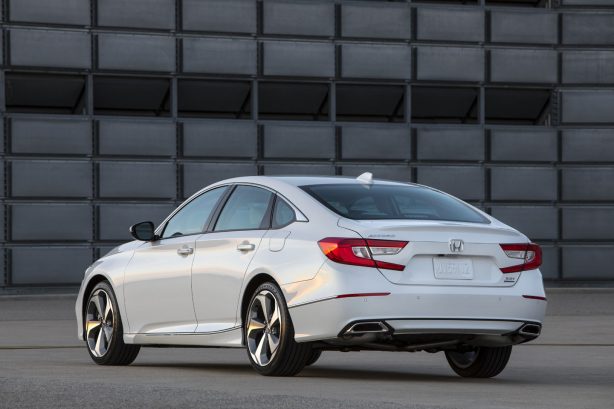 The third-generation hybrid powertrain in the new Accord produces 158kW of power and 315Nm of torque, while the 1.5-litre turbo engine – a further evolution of the powerplant first introduced in the 2016 Civic and later applied to the 2017 CR-V – delivers 140kW of power and 260Nm peak torque.

“In recreating Accord for its 10th generation, Honda’s designers and engineers sought to convey ‘absolute confidence’ in every element of design and performance. They have built upon the bedrock character of Accord over 43 years and nine generations, and while we don’t have large volumes in mind for this car, it is certainly one that is important to the Honda line-up,” Mr Collins said.

Full pricing and specification will be announced closer to launch.

Tags 2020 honda accord accord honda