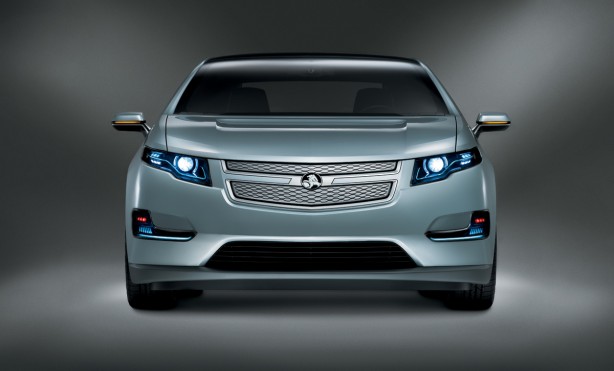 Holden, General Motor’s Australian arm, has announced the pricing of the company’s new Volt range extended electric car. The Holden badged Volt will be priced at $A59,990 when it goes on sale later this year.

Apart from being the first Holden range extended vehicle, the Volt will also debut new advanced safety and technology to the company. 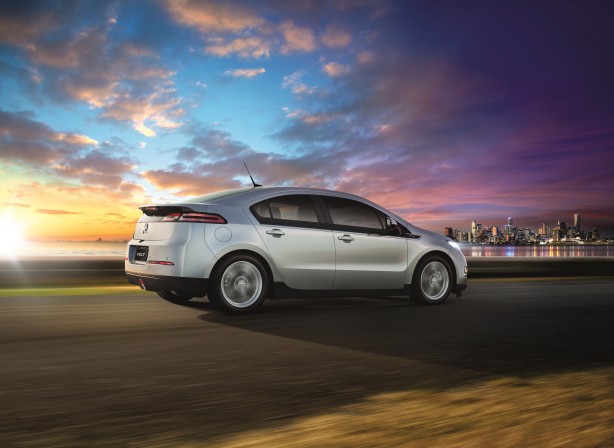 A Lane Departure Warning camera is also positioned on the windscreen and detects if the driver veers or swerves out of a marked lane without indicating.

Its safety arsenal is further boosted with the inclusion of 8 airbags and a rear view camera.

Other premium features include a 7-inch LCD touch screen with satellite navigation and a 30GB built in hard drive. Music is delivered through a 6 speaker Bose® audio system with amplifier and sub-woofer.

As befitting its eco image, the Volt’s sound system is focused on minimising energy usage. The Bose® Energy Efficiency Series speaker system uses 50 per cent less energy than comparable Bose® systems but with a sound that remains 100 per cent crystal clear. 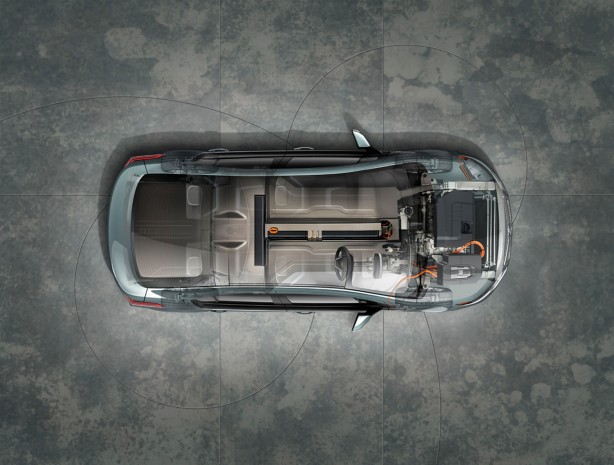 The Volt will come with an 8 year/160,000km warranty on its battery and Voltec components. The warranty includes all 161 components of the Volt’s battery, its charging, thermal-management system and components of its electric drive system and is transferable to other vehicle owners.

The Volt is GM’s first range extended electrical vehicle. The car is powered by an electric propulsion system that is consist of a 16.5-kWh lithium-ion battery pack and electric drive unit that provide a pure electric range of up to 87 kilometres depending on driving conditions.  A 1.4 litre petrol-powered generator extends the range by maintaining a charge in the battery to power the wheels until the car can be recharged, giving a total range of over 600 kilometres depending on conditions.

Orders are now taken for the Volt through selected dealers.