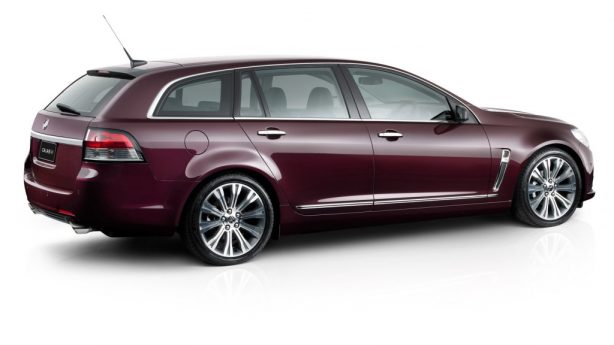 Hot on the heels of the new 2013 Holden VF Commodore Calais and SS V, Holden has taken the wraps off its Sportwagon and Ute variants.

Disappointingly though, the VF Sportwagon and Ute carry over much of their VE styling, although all of the sheet metal from the A-pillar forward is new. Like the rest of the VF range, they also sport a completely new interior. 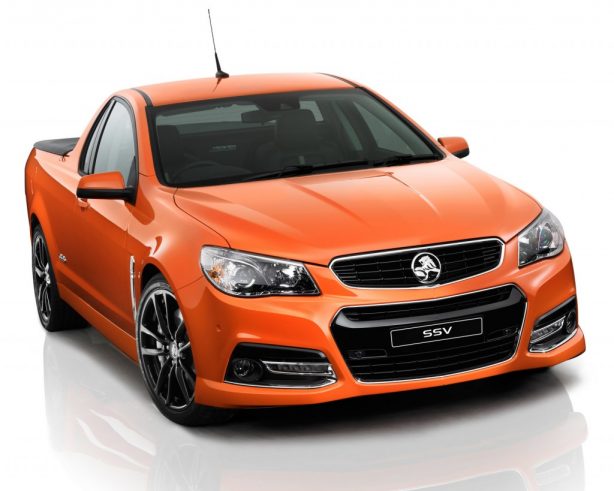 Both models will be available with the existing range of V6 and V8 engines, as well as a choice of 6-speed manual or automatic.

Holden is still keeping the final specifications until the sales launch mid-year, but expect to see both variants benefit from technologies introduced on the VF, like park assist and a range of driving aids. 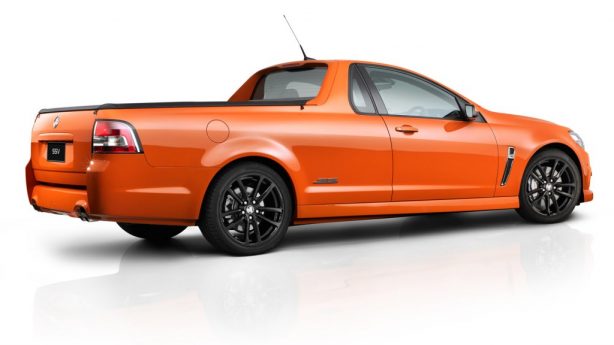 Holden has ruled out exporting the Ute to the US, but there is a possibility the Sportwagon may get a US visa, depending on the business case and exchange rates.