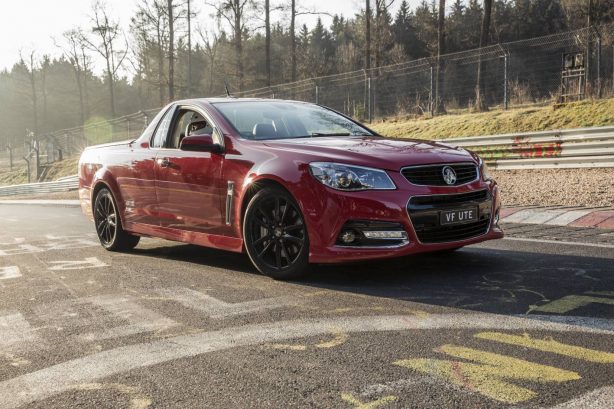 Holden is reportedly putting the finishing touches to the first of three special-edition Utes to be rolled out leading up to next year’s production deadline for the Commodore.

The limited-edition ute is understood to be a bespoke-badged version of a Holden Commodore VFII SS-V Redline with a more aggressive aerodynamic body kit and an even louder bimodal exhaust.

Power will, however, continue to come from the naturally aspirated 6.2-litre LS3 V8 churning out 304kW and 570Nm of torque mated to a six-speed manual transmission. 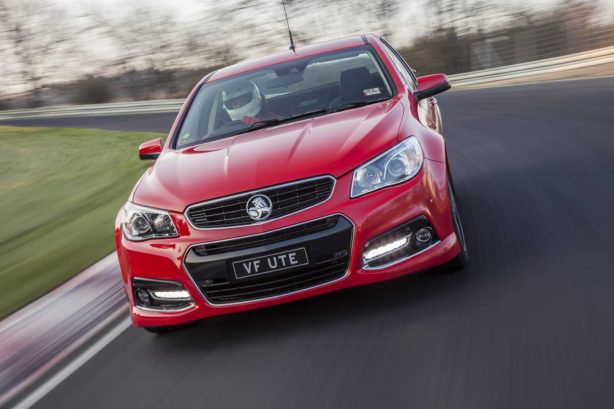 Although Holden has refused to confirm the ute’s existence, the carmaker has previously revealed it would introduce a series of special edition Commodores to mark the end of almost 40 years of building the nameplate in Australia.

The limited-edition ute is expected to hit showrooms early next year priced at around $55,000 and destined to become a collectible amongst car enthusiasts.

It will be followed by another two special edition Commodores, including at least one that punches out even more power than the current SS-V Redline, marking the end of affordable V8 in Australia.