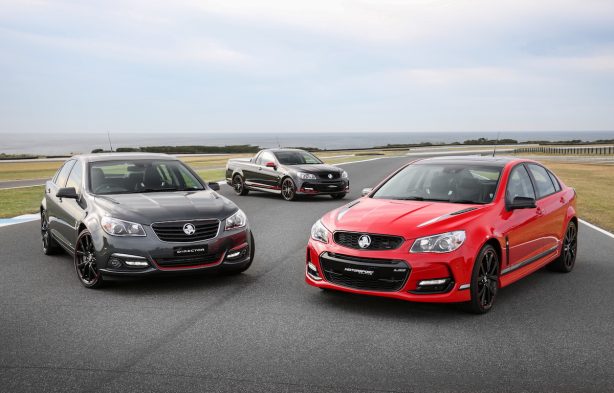 Holden has unveiled not one, but THREE new Limited Edition Commodores as a final send off for the local hero before local production at the company’s Elizabeth Plant in South Australia comes to and end on Oct 7.

According to Holden, the three new limited edition Commodores was created as a result of a secret skunkworks type project and named in honour of an illustrious history in Australian motoring and in celebration of the people that have contributed so much to Commodore’s success over the years. 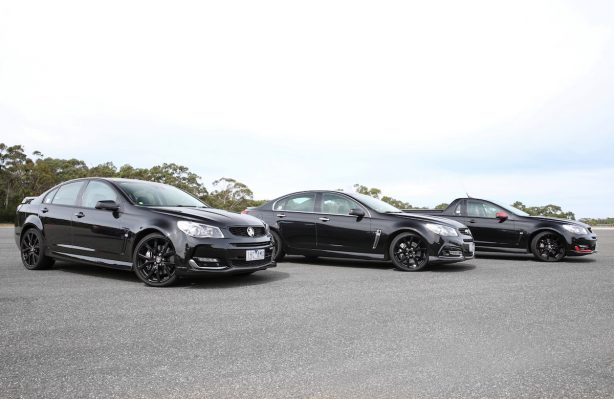 “Motorsport Edition, Director and Magnum have developed from a Holden team passion project into road-going homages to our people and our rich heritage. They blend performance and technology to create the most capable Commodores we’ve ever built,” said Mr. Pinnuck.

“We had a great base with the 6.2-litre LS3 V8 engine but the addition of a Holden developed driver mode control system, featuring Magnetic Ride Control, adaptive suspension, for the sedans and the introduction of our track-focused FE3 suspension for the ute, have given these cars even more to offer. 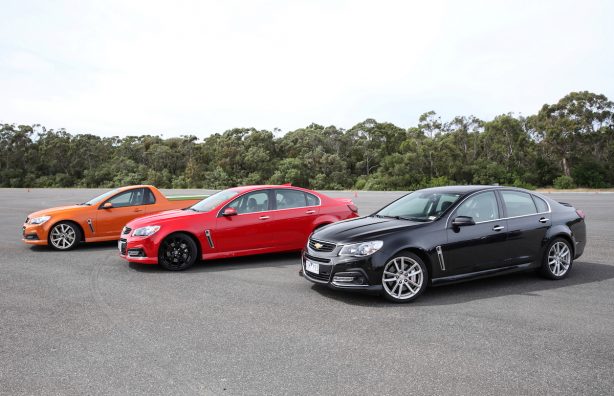 Leveraging the wealth of knowledge and content used in the global Zeta vehicle program, including on Camaro and Chevrolet SS, Holden engineers have employed 3.25kg lighter ‘floating disc’ front and rear cross-drilled rotors, an engine and transmission cooling package and 20-inch split wheels and tyres, ensuring the three Limited Editions are as unique under the skin as on the surface.

The Motorsport Edition and Director come with a driver mode control system including the first Holden badged Magnetic Ride Control, system which, using three distinct settings (Tour, Sport and Performance), gives drivers the options to switch between different suspension tunes depending on the scenario.

The Magnetic Ride Control, system employs a suspension position sensors on each corner of the vehicle to read road conditions and adjust dampers up to 100 times a second to ultimately give drivers greater ride comfort and superior handling. 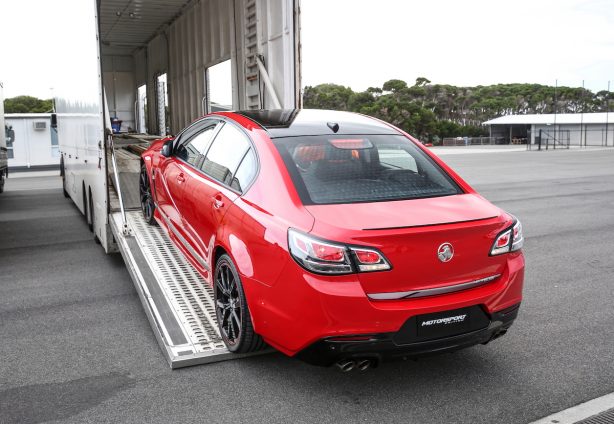 Motorsport Edition takes track performance to another level with the use of a high-rate subframe bush to improve driver confidence under maximum lateral and braking events.

Also with a focus on performance, Magnum now packs the same FE3 rear suspension tune seen on the SS-V Redline sedan, further moving the sports ute into track territory rather than workhorse.

Key features of the Motorsport Edition:

* mirror scalps red or black depending on body colour 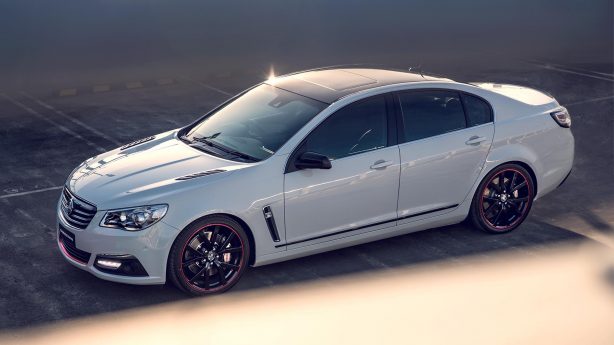 Based on the Calais V sedan, the Director adds a black roof, paddle shifters and bonnet vents and stands as a tribute to the original Director created by the late Peter Brock.

Key features of the Director: 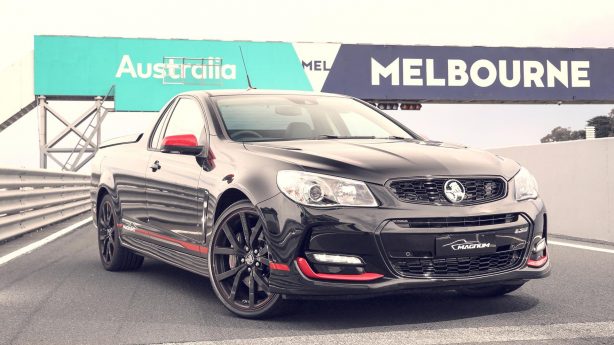 Key features of the Magnum:

Customers are encouraged to visit their local Holden dealer or visit the Holden Limited Editions webpage and register their interest.

Previous Singapore’s first-ever electric hypercar, the Dendrobium to debut in Geneva
Next 2017 MINI John Cooper Works Countryman is the most powerful ever