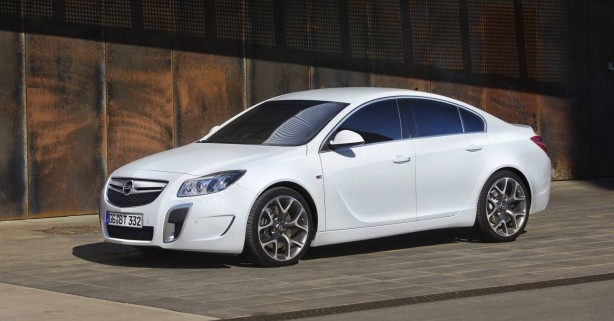 Hot on the heels of last week’s Astra and Cascada launch, Holden has added another European-built model to its increasingly sporty line-up. The formerly Opel-badged Insignia VXR sports sedan returns Down Under, this time sporting the Lion badge.

In an unusual move, Holden has decided to first welcome the top-spec, enthusiast-focused VXR to the Insignia range. Built in Russelsheim, Germany, the Insignia VXR features AWD motivated by a 2.8-litre turbocharged V6 engine  that delivers 239kW of power and an impressive 435Nm of torque. At launch, a six-speed automatic is the only transmission offered, while a manual option is a possibility further down the track. 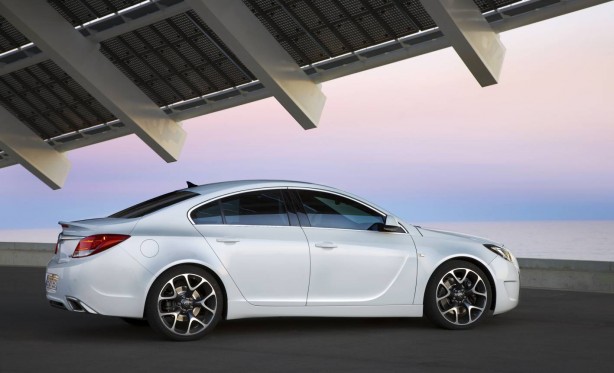 Peter Keley, Executive Director of Sales, said Insignia VXR was an exciting and fitting addition to the Holden range.

“Performance and great to drive have always been part of Holden’s DNA. Add to this a German designed and engineered AWD performance sedan, loaded with equipment, and you have one very exciting vehicle,” Mr Keley said.

“The Holden Insignia VXR is visually stunning with great road presence, exceptional build quality and breathtaking performance, all at an incredibly competitive price. This car is sure to make customers who are looking for a true performance mid-size sedan take a serious look at this latest Holden,” said Keley. 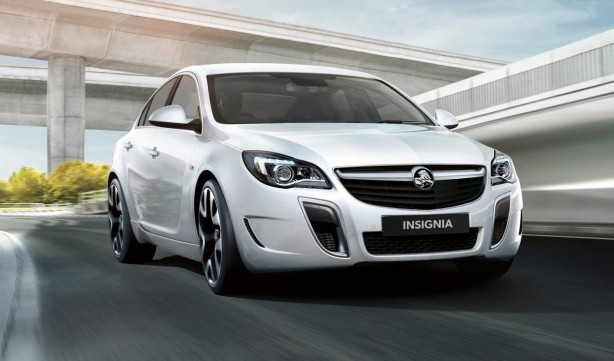 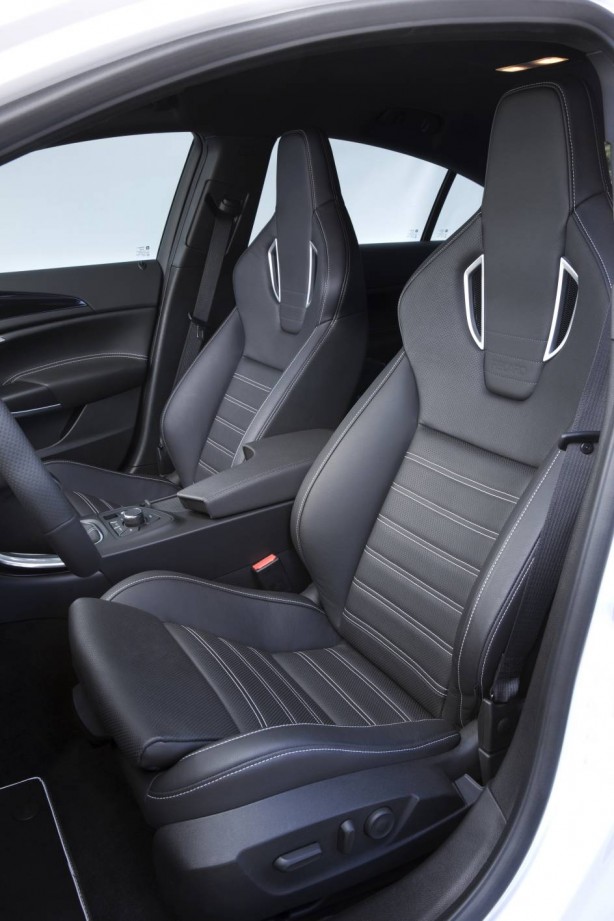