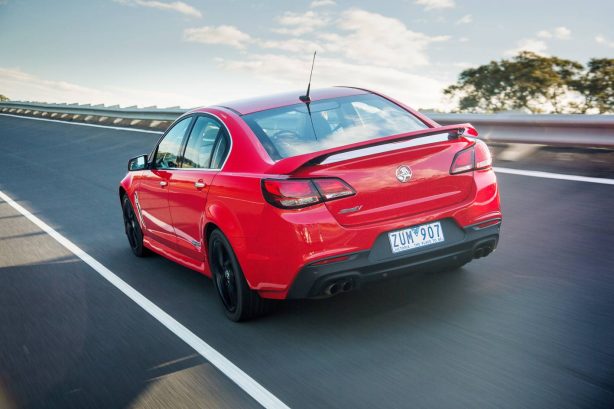 Much speculations have been thrown about as to what Holden will replace the home grown Commodore with, when production of the model finally ceases in a few years’ time.

While Holden has all but admitted that the Commodore successor will be front-wheel driven and likely to be a rebadged next-generation Opel Insignia, rumour has it that the company will also cater for its performance fans with an additional rear-wheel drive model to be sold alongside it and be based on the new Chevrolet SS.

The company’s high-performance Commodore variants have been consistently popular, as well as being lucrative over the years. Therefore, having a replacement model makes sense. 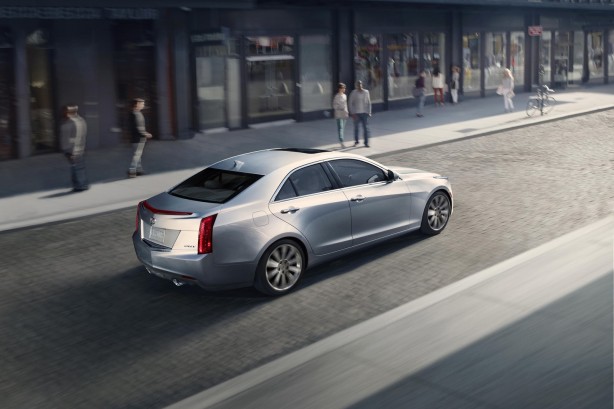 The Chevrolet SS is set to be built on a cost-effective version of the rear-wheel drive Alpha platform that underpins the Cadillac ATS (shown above) and CTS models. The same platform is also expected to underpin another Commodore-based model, the Chevrolet Camaro, which will be built on the same production line, thus making it more affordable.

Going forward, Holden is also understood to be sourcing more halo models from Europe and the US.