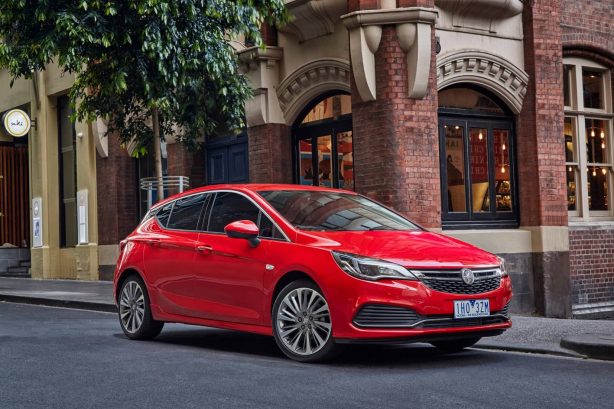 Holden is banking on its all-new Astra for a bounce back in the small car segment, promising to bring some of the sharpest dynamics and most efficient performance in the class.

Designed and engineered in Germany by Opel in collaboration with Holden, the new Astra sits on an all-new architecture that sees a weight reduction of up to 160kg compared to its predecessor. It’s combined with a choice of an all-aluminium 1.4-litre or a powerful 1.6-litre turbocharged petrol engine, both with extensive local engineering input, according to Holden. 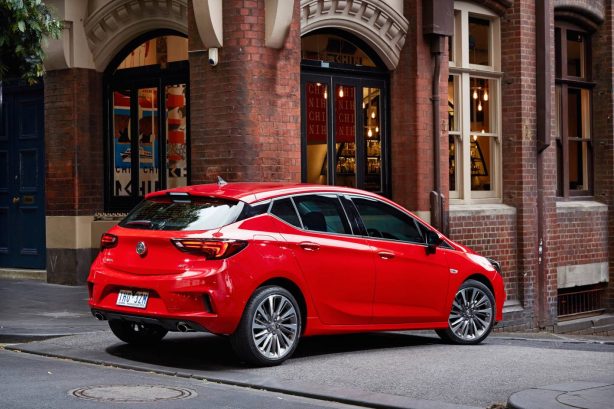 “Key mass reductions in the body-in-white, drivetrain and the suspension system have been critical in helping deliver a nimble, responsive and efficient car”, said Mr. Butler.

“Importantly, Holden engineers have also had a significant contribution to the development of Astra, including the co-development of the automatic transmission calibration with colleagues in GM Europe and GM North America, and creating a Holden-specific steering tune in both standard and sports modes. 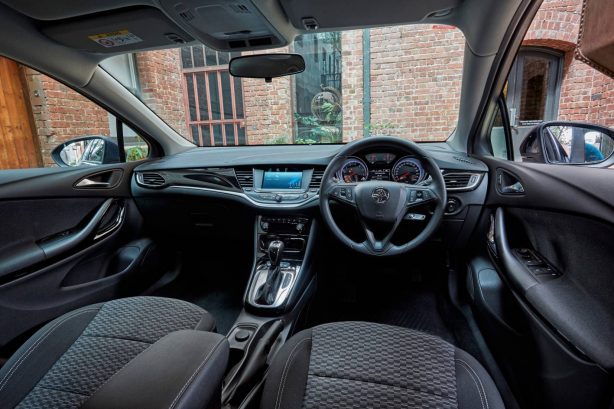 Opel’s Chief Designer – Interior, Kurt Beyer, said the design objective with Astra was to communicate the lightweight and nimble characteristics of the vehicles.

“Astra is a light, efficient and dynamic vehicle, with cutting-edge technology, and when we set out to design the vehicle, this was always going to be front of mind,” said Mr. Beyer.

“We have given the car a unique road presence whilst ensuring it feels light and contemporary.

“With the interior, our focus has been on reducing complexity and focusing clean interior lines around the standout 7 and 8 inch colour touchscreen displays.

“Astra has won many awards in Europe and it’s exciting to be here to introduce it to Australian motoring experts.” 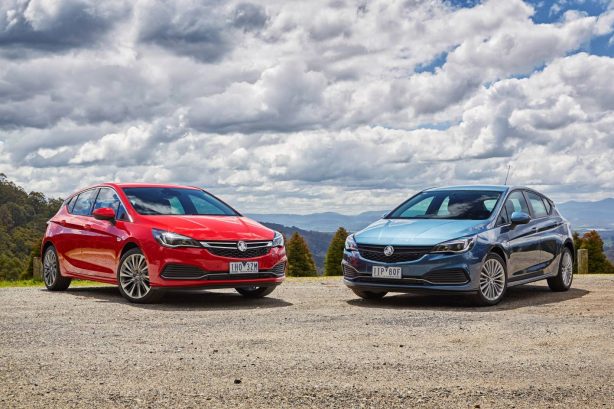 The all-new Astra goes on sale December 1 at Holden dealers nationwide priced from $21,990 plus on-roads.

The new Astra represents the halfway point in Holden’s ongoing commitment to deliver 24 new models by the end of 2020. This will see the Lion Brand replace or refresh every single model in its portfolio.