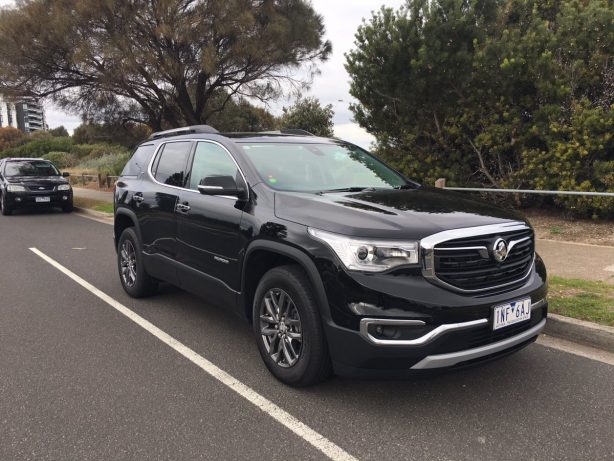 The all-new Holden Acadia is not due to arrive into Australian showrooms until the fourth quarter of this year, but an early specimen has already been caught testing on Australian roads.

The early arrival of the Acadia is not a surprise however, as Holden’s flagship SUV is currently undertaking fine tuning for local conditions by the company’s local engineering arm.

While it’s another three months before the Acadia hits showroom floors, the first Acadia spy shot can only be good news for those who have been looking forward to get into Holden’s first ever GMC-sourced model. 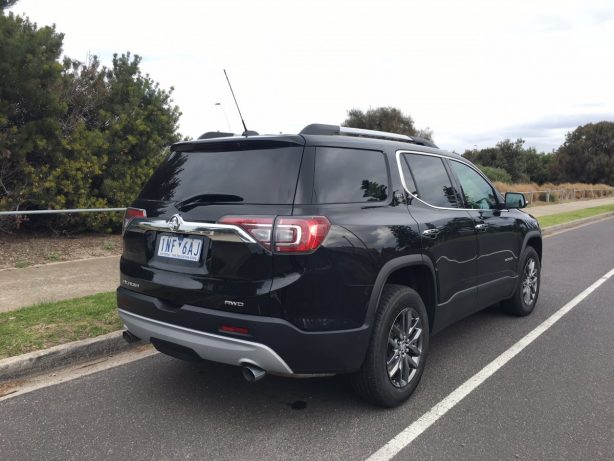 Boasting all the American presence and swagger you’d expect from a large SUV developed by GMC, the Acadia is powered by a 3.6-litre V6 petrol engine with idle stop/start technology. Both Front-Wheel-Drive and All-Wheel-Drive variants will be available, with features including 360-degree view camera, wireless mobile phone charging, hands-free power tailgate and ventilated and heated seats.

While the Acadia is unashamedly American in its design, its performance and driving persona is said to have that distinctive Holden feel thanks to extensive local engineering input from early on in the development and design process.

With the 16 Acadias currently testing on Australian roads, joined by 14 more on US roads, the whole fleet is estimated to accumulate almost 1.5 million kilometres by the time the vehicles go on sale in Australia later this year. 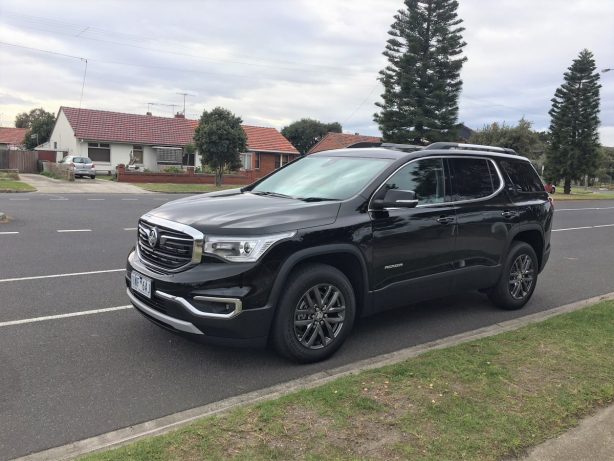