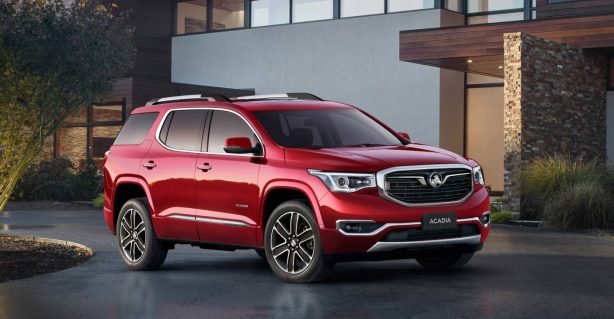 Holden’s upcoming Acadia full-size SUV has begun rigorous real world testing on Australian roads as the lion brand expects SUVs to make up 35% of its sales next year.

Set to go on sale later in 2018, the US-sourced seven-seat Acadia will sit as Holden’s flagship SUV, rivalling the likes of Mazda CX-9, Toyota Kluger and Ford Everest. It will join the brand’s expanding SUV line-up which includes the Trax compact crossover, Equinox mid-size SUV and Trailblazer go-anywhere 4×4.

“With Acadia undergoing more local testing and its launch on the horizon, Holden is better equipped than ever to satisfy Australia’s demand for SUVs with our range of high-tech, world-class products,” said Holden’s Director of Sales, Peter Keley.

“The real-world test program we’re running on Acadia ensures it not only drives well on Australian roads, it also fine tunes technology features such as Traffic Sign Recognition, Auto Emergency Braking and Lane Departure Warning to work with our unique road markings and signs.

“SUVs are becoming more and more popular and, where once upon a time most of Holden’s sales would have been passenger cars, we now expect SUVs to take over with Equinox and Acadia leading the way.” 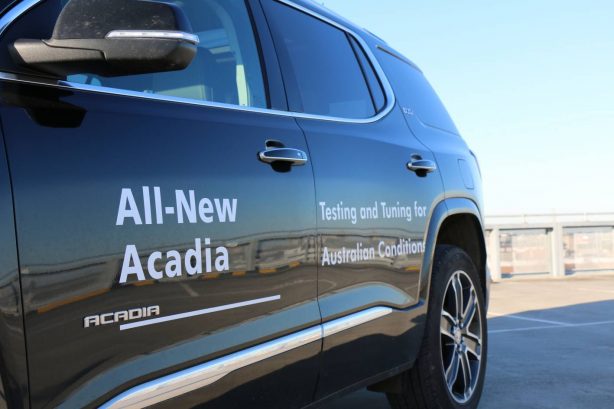 Known internally as the Captured Test Fleet (CTF) program, Acadia’s real-world testing includes 16 vehicles being driven every day on Australian roads by a wide range of Holden employees and their families, of different ages, locations and occupations.

CTF drivers and their families are tasked with putting the car through its paces and reporting on any issues. Driving along tram tracks and gravel roads, testing radio, navigation and traffic sign recognition in busy, complexes areas, and withstanding day-to-day abuse by children spilling food and drink on seats are just some of the challenges thrown at Acadia.

Holden’s Regional Quality Manager, Steve Corcoran, said the CTF program was designed for Acadia to withstand all that Aussie life could throw at it.

“The CTF program includes people from various backgrounds with various car usage characteristics, all working together to make sure Acadia performs to the highest standards on the road and in broader quality areas,” said Corcoran.

“Speaking from personal experience, my kids took it upon themselves to test out how easy it was to clean the interior after dropping ice cream on it – a situation we go through regularly in summer. “In that instance I found the seats were easy to clean despite being a more premium material so there was no issue to report back.

“The aim of the program is to find real-world problems before our customers do so that they and their families have absolute peace of mind that their Acadia is built and tuned to perform in every way.” 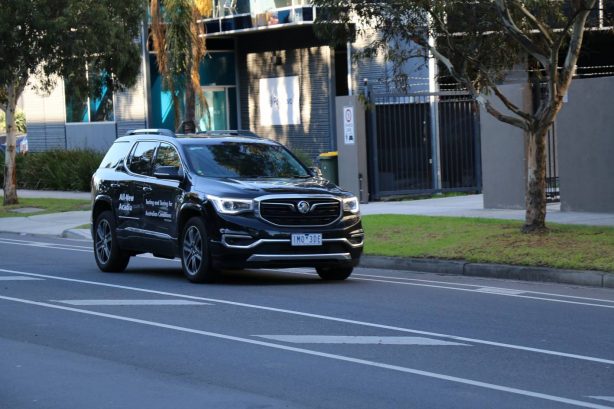 With the 16 Acadias testing on Australian roads, joined by 14 more on US roads, the whole fleet is estimated to accumulate almost 1.5 million kilometres by the time the vehicles go on sale in Australia later this year.

The Acadia is powered by a 3.6-litre V6 petrol engine with idle stop/start technology. Both Front-Wheel-Drive and All-Wheel-Drive variants are available, with features including 360-degree view camera, wireless mobile phone charging, hands-free power tailgate and ventilated and heated seats.