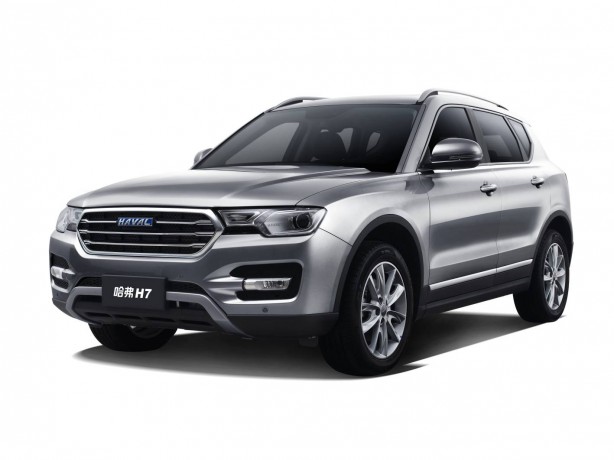 Chinese carmaker, HAVAL is set to unveil their new H7 SUV at the Auto China Exhibition in Beijing next week.

The H7 is powered by a 2.0-litre turbocharged petrol engine matched to a six-speed dual clutch transmission that is said to propel the SUV to 100 km/h from rest in just nine seconds.

The H7 will be one of the highlights of the HAVAL stand, which will also feature two exciting concept vehicles.

The Auto China Exhibition is one of the biggest events in the automotive calendar, covering an area of 220,000 square metres at China’s International Exhibit Centre.

An estimated one million patrons are expected to attend the event between April 25 and May 4, playing witness to more than 2000 exhibitors from around the globe showing their products to the world’s largest automotive market.

Since 2010, the annual production of vehicles in China has exceeded the output of the US, Europe and Japan combined. 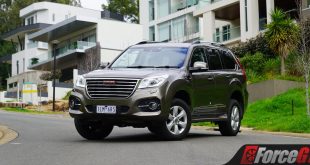 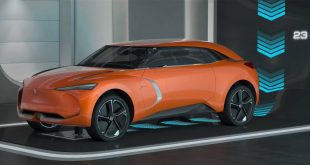 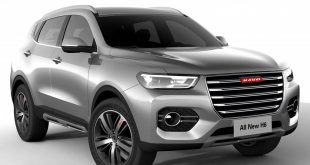 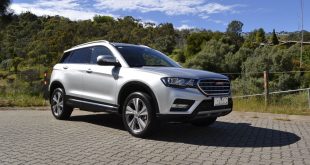 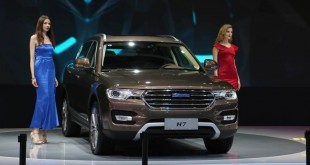 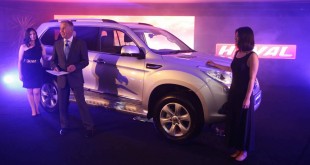