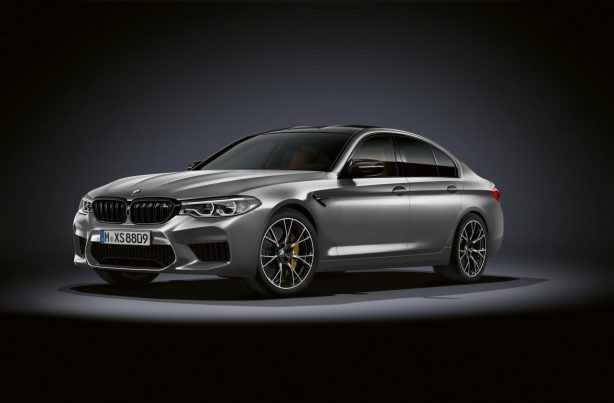 BMW has announced its hardcore M5 Competition will arrive in Australia in the second half of 2018, following the success of the M5 which went on sale recently.

“Within weeks of revealing the BMW M5, we sold out our initial allocation of 50 units,” said BMW Group Australia CEO, Marc Werner.

Priced from $229,000 plus on-road costs, the new M5 Competition will be a standalone model globally rather than a ‘Competition Package’ enhancement like the outgoing model. 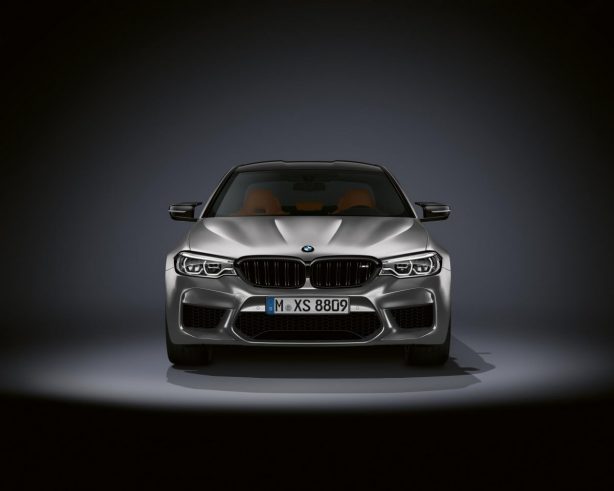 Despite the savaged performance, average claimed fuel consumption is listed at 10.8L/100km, with CO2 at 246g/km.

The M5 Competition is fitted with a unique M Sport exhaust system that flows out of a cross-bank exhaust manifold which is said to enable ‘exceptional’ turbocharger response to throttle inputs. Its acoustic profile changes depend on the drive mode selected. Like the regular M5, a centre console mounted exhaust button reduces noise where required. 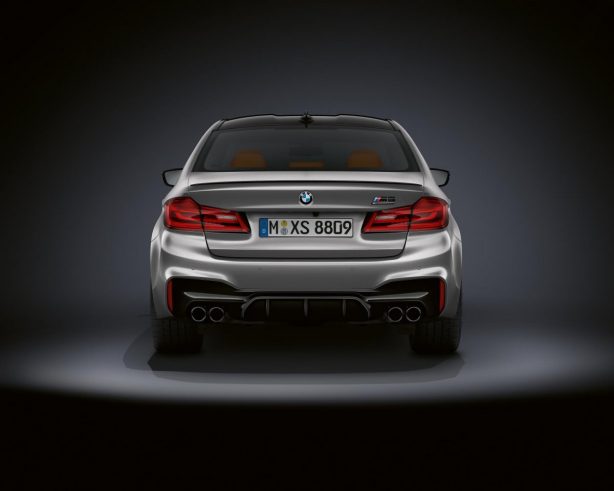 As in the M5, the M5 Competition gets a rear-biased, adjustable M xDrive all-wheel drive system with rear Active M Differential and ‘2WD’ mode.

Chassis tweaks include new engine mounts with higher 900N/mm spring rate, uprated suspension that drops the car 7mm lower to the ground. Engineers have also dialed in increased negative camber on the front axle, while the rear suspension toe links are now attached via racing-style ball joints rather than rubber mounts.

The suspension spring rates have also increased 10 percent for both axles. There’s new mounting design for the front anti-roll bar, while the rear anti-roll bar’s spring rate has been lifted to reduce the onset of understeer. 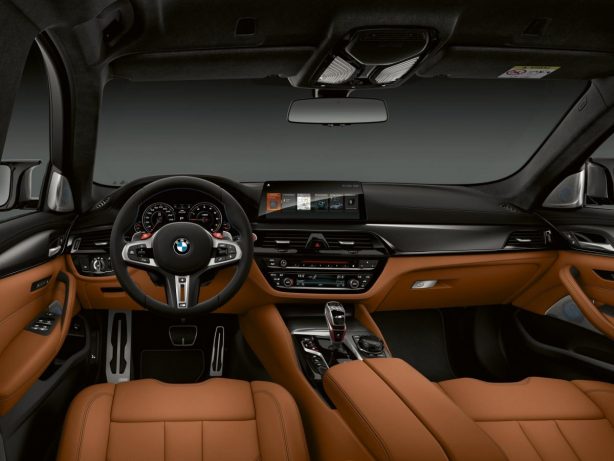 The M5 Competition rolls on unique forged 20-inch wheels with a bi-colour and Y-spoke design wrapped in 275/35/R20 tyres on the front, and 285/35/R20 on the rear. Behind them hide fixed six-piston calipers clamp inner-vented discs up front, and floating single-piston caliper rear. Ceramic brakes are offered as an option.

Inside, the black seat belts feature striped BMW M stitching, while the piped floor mats are embossed with the M5 logo. The driver is also greeted with the ‘M Competition’ graphic on start-up.