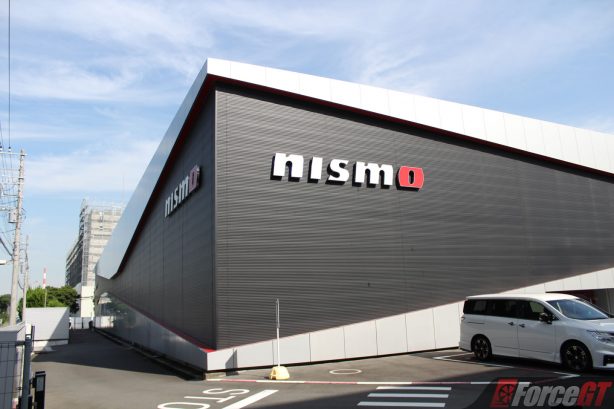 No trip to Tokyo is complete without a stop in at the Nismo Omori factory in Tsurumi Yokohama, just a short distance by train from Tokyo will have you land in the mecca for Nissan motorsport enthusiasts. You can tell you’re in for a treat when arriving by the distinctive styling of the entire building which stands out from the surrounding industrial buildings like a sore thumb. 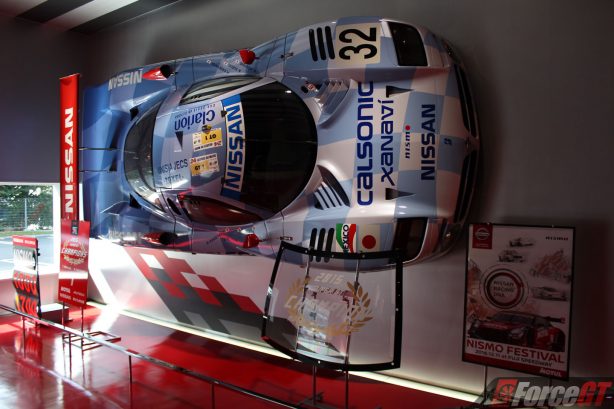 Before the friendly staff even have a chance to offer their greetings you’ll be met by a genuine Nissan R390 GT1 mounted to the wall. Nissan entered 4 R390 GT1’s into the 1998 Le Mans and managed to pull out 3rd, 5th, 6th and 10th overall losing only to the Porsche team. Powered by a 3.5-litre twin turbo V8 dubbed the VRH35L, the R390 GT1 had 410kW to play with against many rivals. 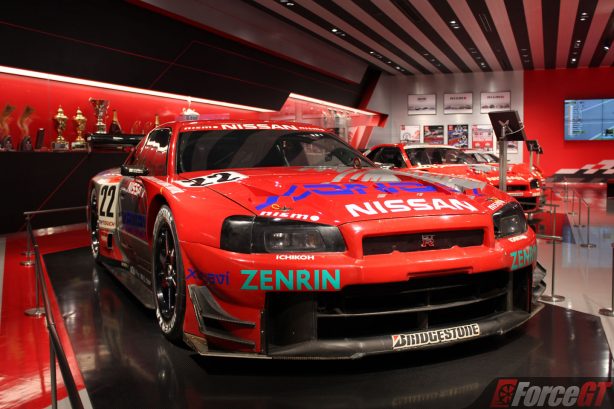 Further inside a pair of Nissan XANAVI NISMO GT-R’s lay dormant from the 2003 JGTC series. The tried and tested RB26DETT gives way for a 3.0-litre twin turbo V6, the VQ30DETT which made 353kW in race trim. Throughout the 2003 series the Nissan team managed to take the series overall without placing first in any of the races thanks to outright consistency. 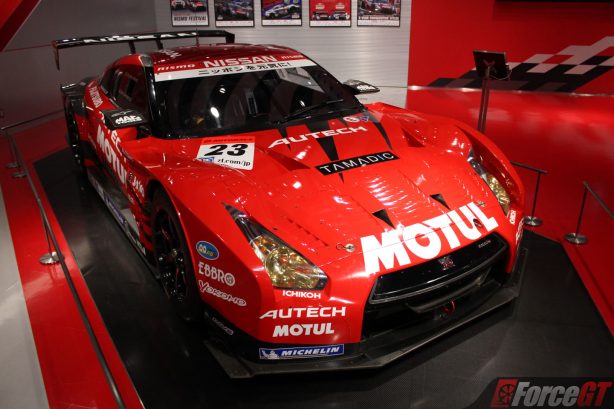 Next up we have the 2012 Autech Motul GT-R from the GT500 series though don’t expect a turbocharged V6 to sit under the bonnet here, instead there lies a 4.5-litre naturally aspirated V8, the VK45 with a power output of 373kW. For the opening round of the season the car was driven to a 4th place finish which was indicative of the overall placing for the season which culminated in you guessed it, 4th overall. 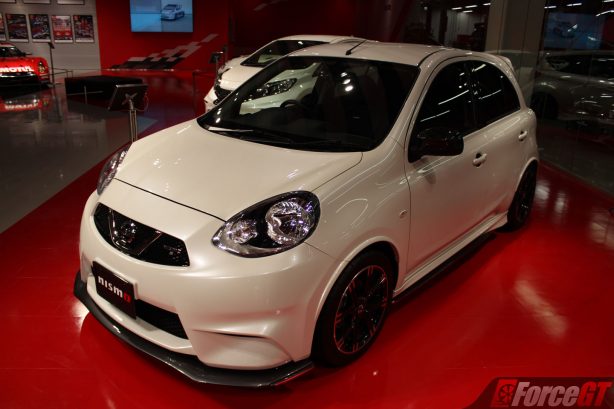 In addition to the wall of trophies and retired race cars the Nismo Omori factory also has floor space dedicated to showing off the latest Nismo factory tuned cars for sale, it’s not all GT-R’s and Z’s either, we spotted a Nismo tuned Note and March (Micra) alongside the Nismo tuned R35 GT-R. 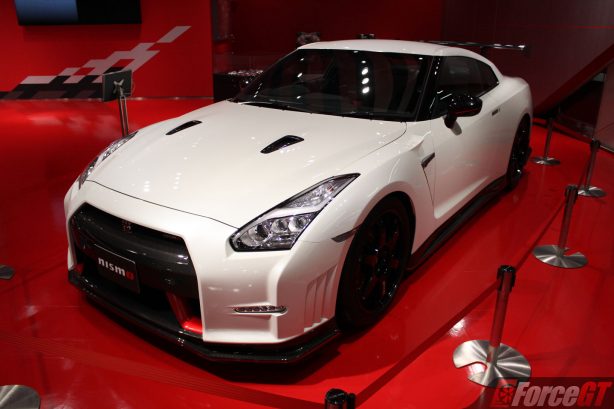 There’s no shortage of customer cars getting the Nismo treatment either with a plethora of GT-R’s getting special treatment from the mechanics at the factory. 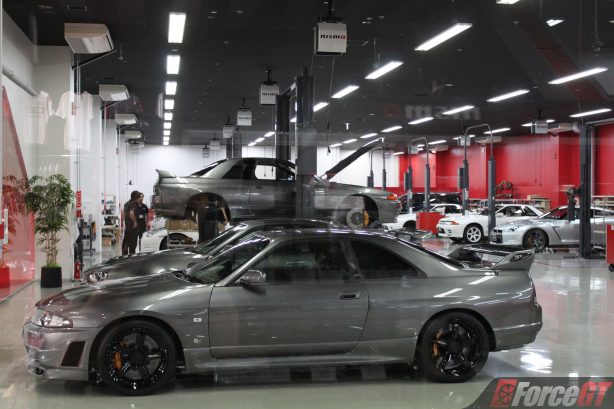 If you’re willing to part with some yen then you’ll be able to stuff your suitcase chock full of genuine Nismo parts from the shop. At the more affordable end there’s key rings and gear knobs for sale while those with money to burn might be interested in snapping up a Nismo tuned RB26DETT. 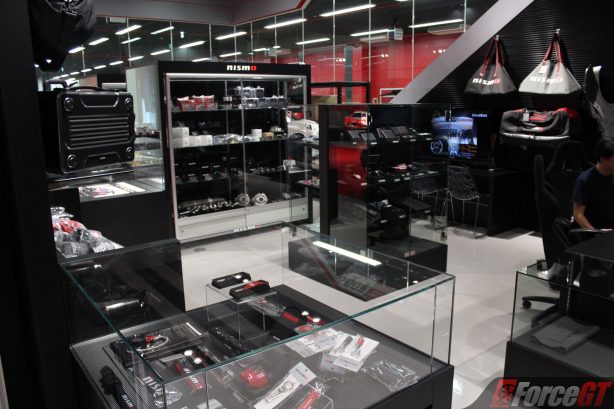 Also worth a look is the toilet which is hidden around the side of the front desk, inside you’ll be in for some interior design Nismo style. And should you get thirsty why not pop by the vending machine quench your thirst with a Skyline GT-R emblazoned water. 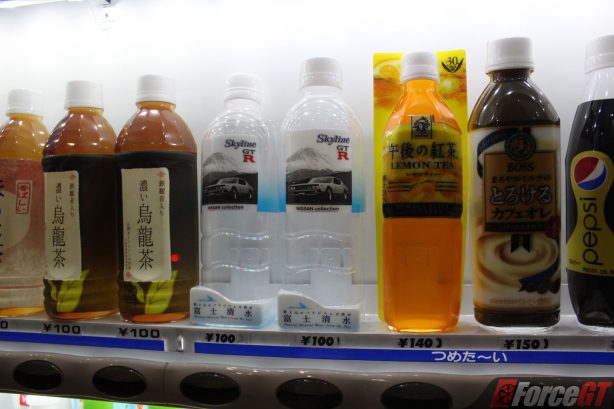 We highly recommend checking out the factory for yourself in person as Nissan change the cars featured inside and nearby is the Kirin beer brewery which comes with free beer and peanuts at the end, not a bad way to spend a day if you ask us.