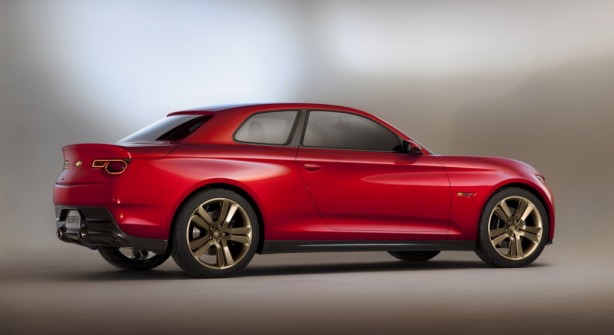 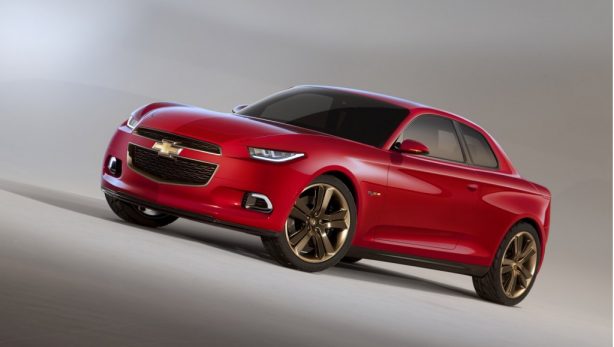 The idea isn’t new, as Chevy unveiled the Code 130R concept at the 2012 Detroit Auto Show, which received rousing reaction from the public and the motoring world. However, Reuss said if GM does green light the compact sports coupé, the 130R’s design won’t be used because it’s already dated.

He also said the car is unlikely to be built on the Alpha rear-wheel drive platform which underpins the Cadillac ATS and is tipped to be used for the next-generation Camaro. It would utilise a “really scalable and efficient” architecture instead. 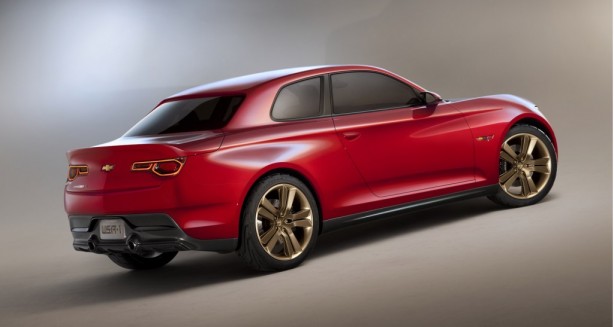 The plan is a significant one, with the revival of the affordable sports coupé class single-handedly by the Toyota 86/Subaru BRZ/Scion FR-S triplets. If General Motors is to engineer a new platform, it will not only have to meet the weight and performance benchmarks set by the Toyota, but priced at an affordable level – a huge challenge given the low volumes of the sports coupé class.