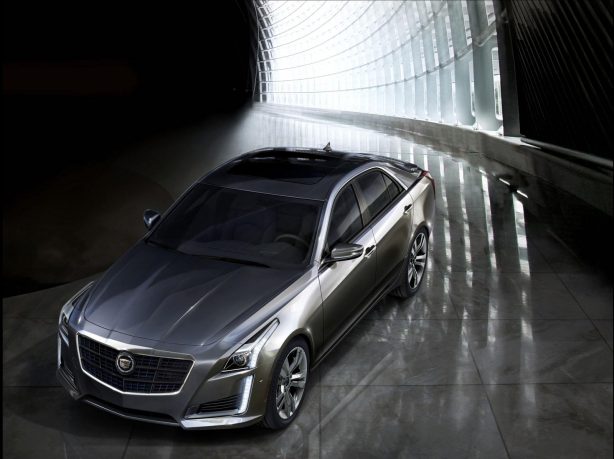 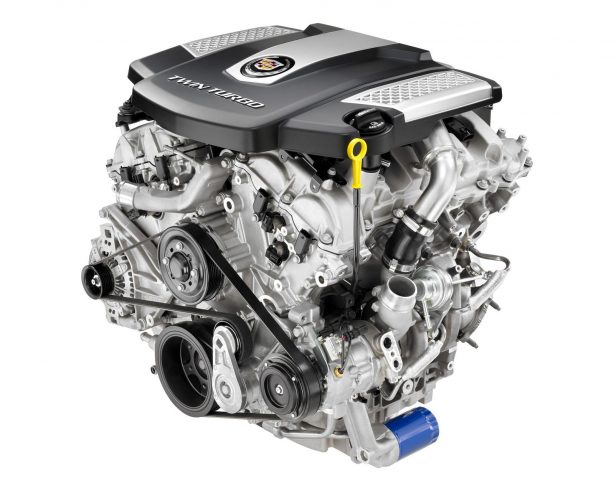 To minimise turbo lag, they have developed and patented a new air flow design that uses less heat-exchanger tubing. Cadillac says this helps to reduce air flow routing volume by more than 60 per cent when compared to a conventional design that features a chassis-mounted heat exchanger. The water-to-air cooler system achieves more than 80 per cent cooling efficiency with only about 1 psi (7kPA) flow restriction at peak power for fast torque production.

“By creating a very short path from the turbos to the throttle body, the compressors are able to draw air directly from the inlet box and send pressurised air through the intercooler immediately. This gives the driver more immediate feeling of power on demand,” explained Richard Bartlett, Cadillac’s Assistant Chief Engineer for the 3.6-litre engine. 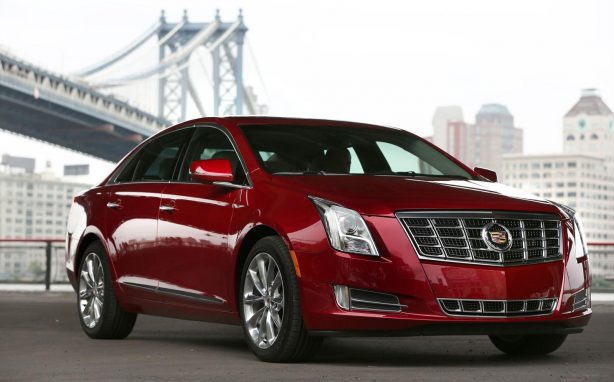 By using two smaller turbochargers rather than a single, larger turbo also helps with immediate performance because smaller turbos spool up quicker to generate horsepower building air pressure that is fed into the engine. An integrated charge air cooling system also contributes because the compressors blow through very short pipes up to the intercooler.

Both models will go on sale in America in the northern hemisphere spring priced from US$59,995 for the CTS VSport, and $63,020 for the XTS VSport.

Will GM’s local arm be able to lay their hands on these engines? Possibly, but not in the immediate future as Cadillac would want to keep them to themselves for a while due to the development outlay. 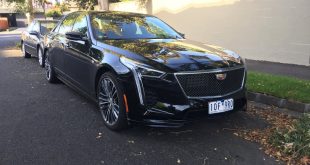 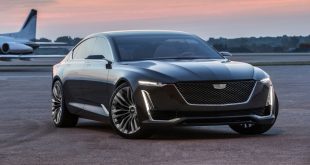 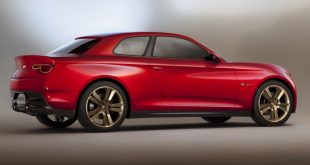 Although Cadillac is not sold in Australia, it doesn’t stop us from drooling over this …