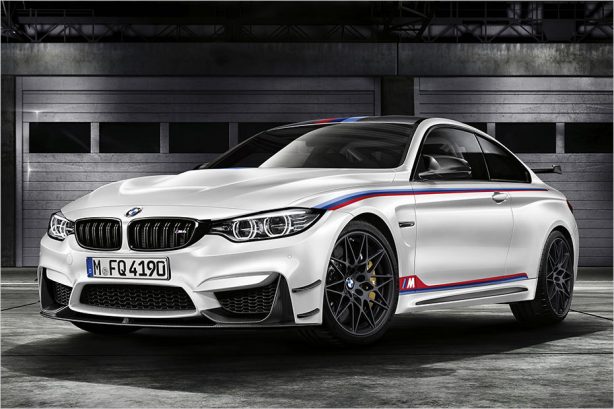 If you are a car enthusiast, you should stop reading right about… now, because BMW’s M Division boss, Frank Van Meel, has admitted all-electric versions of M cars such as the M3, M4 and M5 are coming!

First they dropped the sonorous V8, now future M cars will be as quiet as a church at funeral time!

“It will happen, but the question is when is that going to happen. Currently we still have a power to weight issue with electrification which makes that difficult to fit into a motorsports philosophy,” he told the publication.

Despite the bomb shell, don’t go running to the dealership to snap up the last internal combustion engine M car just yet, as hybrid powertrains will first be introduced to bridge the gap between the M Division’s current range of vehicles and a fully electric model. Also, the M hybrids will prioritise performance rather than efficiency.

“… we are in close contract with the Project i group looking into next generation of cell technologies, electric motors, weight and cooling systems to figure when is the right time to make the next step,” Meel added.