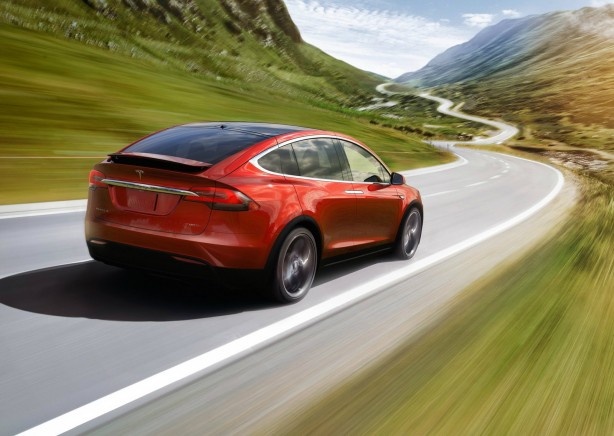 Last week, Tesla announced that all their vehicles being produced now have full self-driving hardware. In the press release, the company said the Model S, Model X and Model 3 will have the hardware needed for full self-driving capability “at a safety level substantially greater than that of a human driver”.

The new hardware include eight surround cameras providing 360 degree visibility around the car at up to 250 metres of range. Twelve updated ultrasonic sensors complement this vision, allowing for detection of both hard and soft objects at nearly twice the distance of the prior system. A forward-facing radar with enhanced processing provides additional data about the world on a redundant wavelength, capable of seeing through heavy rain, fog, dust and even the car ahead.

To make sense of all of this data, a new onboard computer with more than 40 times the computing power of the previous generation runs the new Tesla-developed neural net for vision, sonar and radar processing software. Together, the system is said to provide a view of the world that a driver alone cannot access, seeing in every direction simultaneously and on wavelengths that go far beyond the human senses.

While the hardware is now in place in every Tesla coming out of the factory, the company is still conducting further calibration of the system in real-world driving. But to show how close fully autonomous driving is to reality, Tesla has released a video showcasing the technology.

In the video, a Tesla Model X SUV drives from one location to another entirely on its own without any driver input. When it reaches the destination it even finds a parking slot and parks itself. Amazing. Check out the video below.

Previous Dual-cab V8 SuperUtes to form new support series at 2017 V8 Supercar
Next Is this the next-generation Audi RS5 Sportback?

Tuners are increasingly embracing electric products, and by that we mean tweaking cars like the …