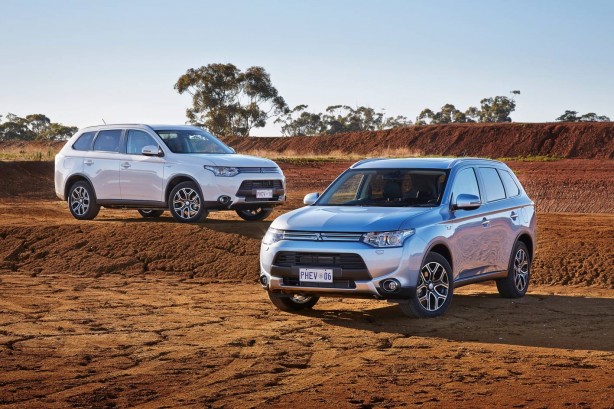 Mitsubishi has introduced its Outlander PHEV (Plug-in Hybrid Electric Vehicle) in Australia. Set to go on sale on 31 March 2014, the Outlander PHEV is said to be the world’s first plug-in hybrid SUV.

Based on the Mitsubishi Outlander, the PHEV comes with all the practicality of the Outlander, including its five seat interior, 1,500kg braked towing capacity and four-wheel drive system. 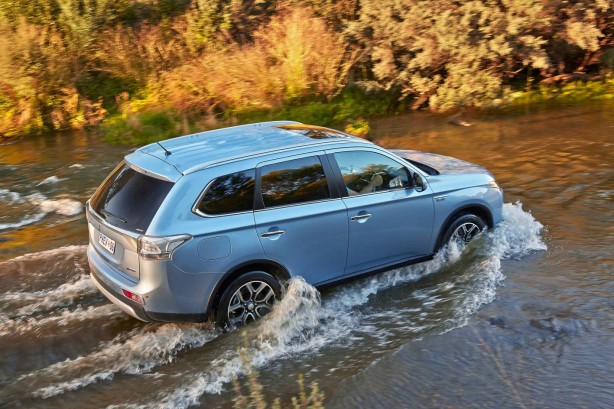 Priced from $47,490 for the LS, it is equipped with a sophisticated plug-in hybrid system that combines a 2.0-litre internal combustion petrol engine, generator, power and motor control units with a high capacity lithium-ion drive battery and front and rear electric motors.

It will consume just 1.9L/100km of fuel – the lowest official ADR fuel consumption figure of any SUV in Australia – and emits just 44g/km of CO2. Using a dedicated 15A power outlet and based on an electricity supply rate of 30 cents per kilowatt hour, the PHEV costs approximately $3.60 and take up to five hours to fully charge. 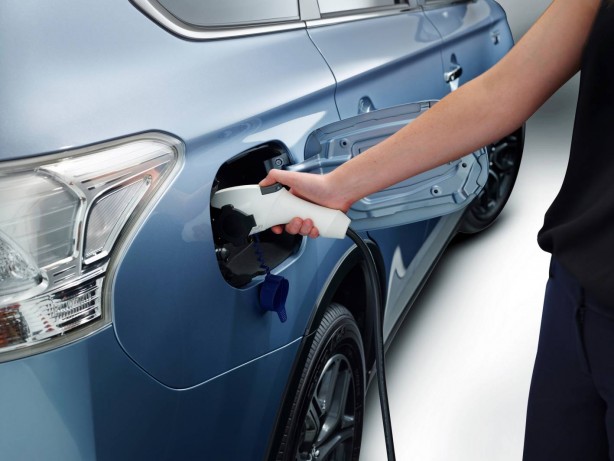 With a fully charged, the PHEV has an official electric only range of up to 52km. the battery range is further supplemented by the plug-in hybrid system, which automatically operates in Series and Parallel modes to extend the cruising range.

The PHEV has three different modes of operation – EV Drive Mode, Series and Parallel modes.  EV Mode refers to PHEV’s all-electric operation where the wheels are driven by the front and rear electric motors using only drive battery power.

In PHEV’s two hybrid modes – Series and Parallel – the 2.0-litre petrol engine is activated to increase power to either the drive battery or directly to the wheels, depending on driving conditions. 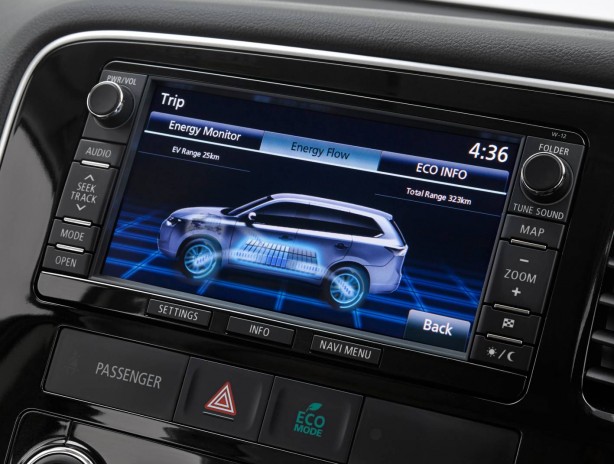 Despite carrying the lithium-ion battery pack under floor, the Outlander PHEV’s boot space is virtually unchanged at 463-litres. 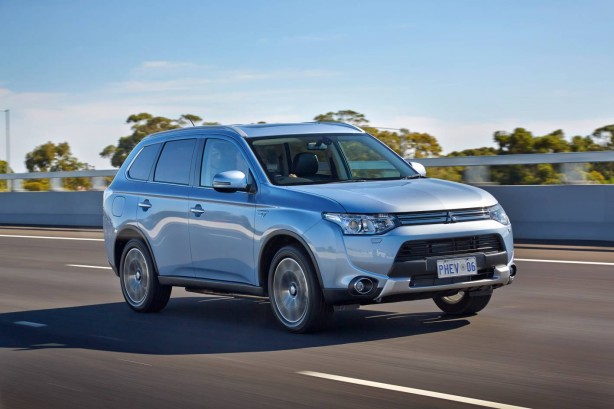 “Mitsubishi has a long-standing reputation for pioneering durable, go-anywhere, family-friendly four-wheel drives and SUVs that have been embraced by everyday Australians, and the Outlander PHEV upholds this 30-year tradition” he said.

“Outlander PHEV introduces a new era for Mitsubishi SUVs.  It’s clever, seamless PHEV plug-in hybrid system is a window into our company’s future and the first example of a new generation of SUVs Mitsubishi will roll out globally in the next few years.

“The beauty of Outlander PHEV is that it’s a no compromise electric vehicle – it costs as little as $3.60 for an overnight recharge.  It’s versatile, well-equipped and robust enough to tackle most of Australia’s rough roads, all while helping owners to spend less money on fuel and reduce their environmental impact.

“For the first time, Australia has an affordable, practical electric vehicle solution with genuine appeal for the mainstream car buyer.” 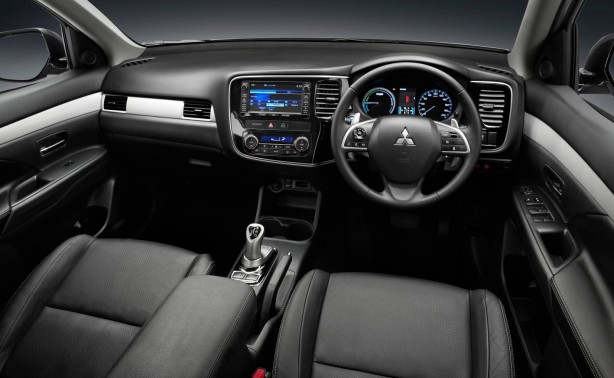 PHEV also qualifies for Mitsubishi’s four-year Capped Price Servicing, which is $360.00 RRP for the first service and $470.00 RRP for the second, third and fourth services, which are scheduled every 15,000km or 12 months, whichever comes first.