Genesis has refined the G70 mid-size sports sedan with design updates that pull it more aligned with company’s corporate look. Sporting an entirely new front fascia with the brand’s signature crest grille, quad headlights and bumper, the G70 gets a boost in road presence and sophistication. The more emotional design carries through to the rear where the updated quad taillights mimic those at the front and the bumper gets a full width mesh and body coloured diffusers that surround the oval exhaust tips.

The interior has also been refreshed, with the driver-centric dashboard getting a host of improved materials and an updated infotainment system. 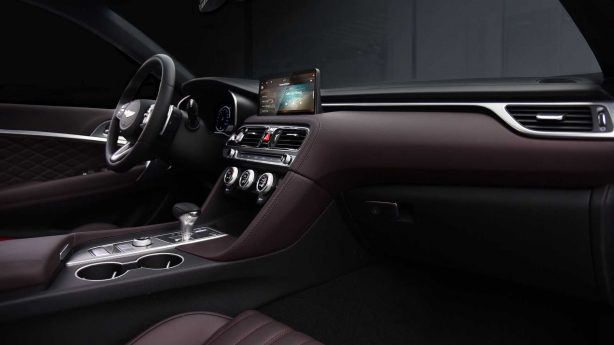 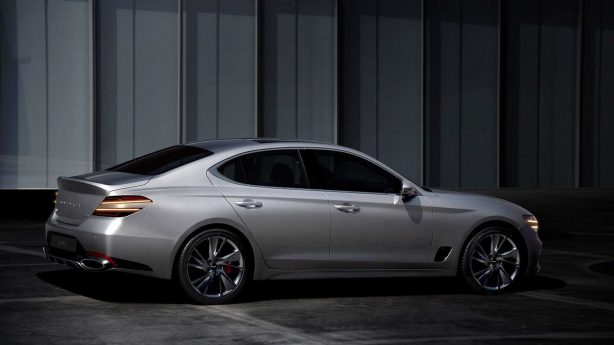 While Genesis has not revealed engine spec, we can expect the 2021 G70 to carry over the existing powertrain line-up. Currently, the range opens with a 2.0-litre direct-injected turbocharged four-cylinder petrol producing 179kW and 353Nm of torque, and paired with an eight-speed automatic driving the rear wheels. It is capable of rushing from 0-100km/h in a claimed 5.9 seconds with launch control before hitting a top speed of 240km/h.

The flagship power plant is 3.3-litre twin-turbo direct-injected V6 generating 272kW and 510Nm of torque. Driving the rear wheels via an eight-speed automatic transmission, the V6 model gets to 100km/h from rest in just 4.7 seconds.

The new Genesis G70 sports sedan will launch in Australia in the first half of 2021. The local model line-up and specification will be announced closer to launch.