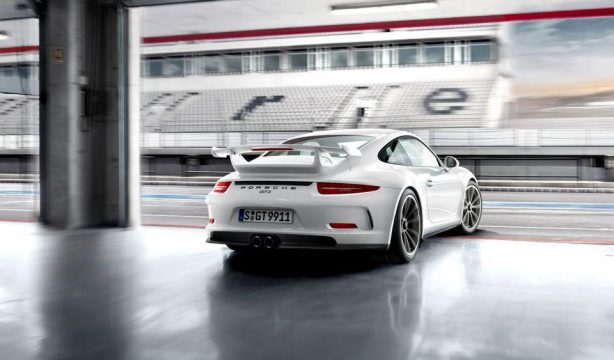 More details have emerged on the upcoming 911-series Porsche 911 GT3 RS. According to a recent report by Automobile, the next 911 GT3 RS isn’t hitting the showrooms until the second half of 2014, as a 2015 model.

As with previous generations of 911 GT3 RS, weight saving is the order of the day. Expect lots of carbon fibre and an even more spartan interior. It should come in lighter than the 911 GT3’s 1,425kg weight. 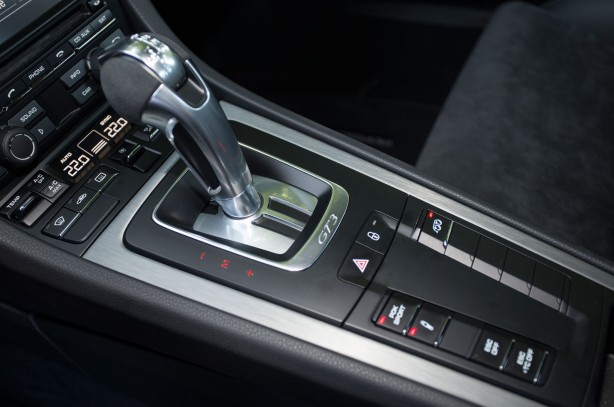 The 2015 911 GT3 RS is almost certain to come exclusively with Porsche’s PDK double-clutch gearbox, as well as other performance enhancements such as shorter final drive ratio, improved aerodynamics and more rigid suspension.

Stuttgart’s new four-wheel-steering system is also likely to find its way into the GT3 RS.

Porsche is still keeping the new car’s drivetrain under a tight lid. However, one likely scenario is to use an uprated version of the 911 GT3’s 350kW 3.8-litre flat-six.

Previous Proton slashes price on the Prevé. Now cheapest small car at $15,990
Next ABT tweaks the Audi SQ5 TDI