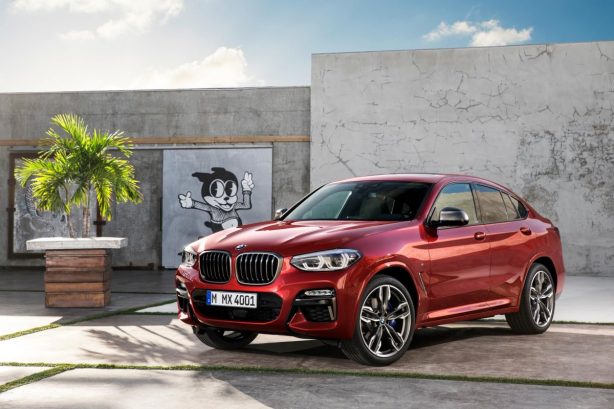 The all-new second generation BMW X4 will arrive into Australian showrooms in the third quarter of 2018 priced from under $80,000.

The BMW X3-based mid-size SUV coupe has been completely redesigned for 2018, just four years into the lifecycle of its predecessor. Available in four variants from market launch, the new X4 range comprises three petrol variants and one diesel model. All variants benefit from a standard all-wheel drive and eight-speed automatic transmission. 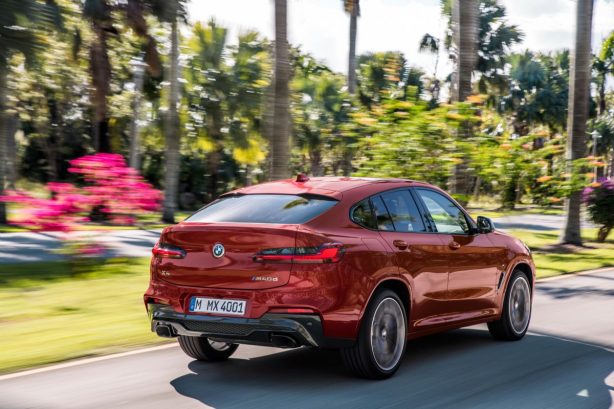 The BMW X4 xDrive20i features a 2.0-litre turbocharged four-cylinder petrol engine generating 135kW and 290Nm and is capable of reaching 100km/h from rest in 8.3 seconds.

The similarly-specified X4 xDrive20d uses a 2.0-litre turbocharged four-cylinder diesel engine that produces 140kW and some 400Nm of torque, for 0-100km/h in 8.0 seconds.

Moving to the X4 xDrive30i, a 2.0-litre turbocharged four-cylinder petrol engine provides 185kW of power and 350Nm of torque. This enables 0-100km/h acceleration of a sportscar-like 6.3 seconds.

For the first time ever, the BMW X4 is also available as an M Performance model, in the X4 M40i.

0-100km/h timing is stopped after only 4.8 seconds and a new M Sport rear differential further assists the xDrive system in creating incredible traction and response. 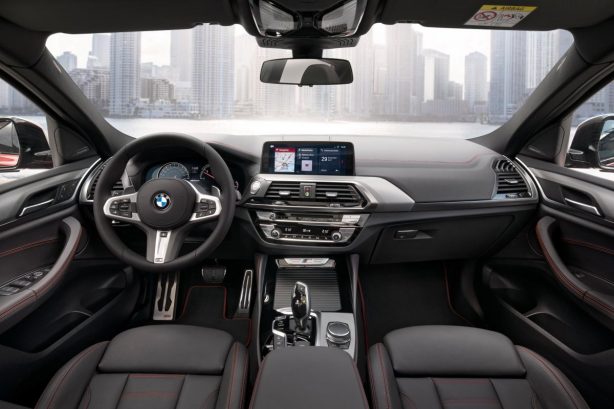 The BMW X4 range commences with the xDrive20i, which is equipped with the following as standard:

Opting for the xDrive30i adds: